To share your memory on the wall of Domenic Andreassi, sign in using one of the following options:

In lieu of flowers, please make donations to Calvary Hospital in memory of Domenic.
Read Less

We encourage you to share your most beloved memories of Domenic here, so that the family and other loved ones can always see it. You can upload cherished photographs, or share your favorite stories, and can even comment on those shared by others.

Posted Mar 01, 2020 at 02:12pm
John, I will keep you and your family in my prayers. Sending love and strength during this difficult time. Teresa La Marca
Comment Share
Share via:
DD

Posted Feb 24, 2020 at 02:00pm
Sending my love and condolences to Lisa and the family. Blessings and Prayers. Chaplain David A. DeSimone
Comment Share
Share via:
TF

The Corcoran Family purchased flowers for the family of Domenic Andreassi.

Will & Jeanette Powers purchased flowers for the family of Domenic Andreassi.

Posted Feb 24, 2020 at 06:56am
We will miss you our Dom but forever have the greatest memories in our hearts love you always Rita, Ray and our entire family 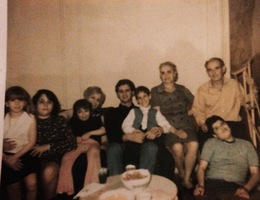 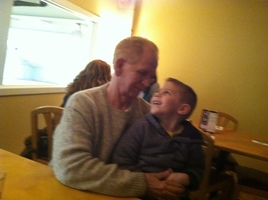