To share your memory on the wall of Eliza Mendez, sign in using one of the following options:

Provide comfort for the family by sending flowers or planting a tree in memory of Eliza Mendez.

Provide comfort for the family of Eliza Mendez with a meaningful gesture of sympathy.

Ms. Liza received her primary education at the Seafield Primary School and thereafter relocated to Ben Bow. She was self-employee market-vendor, more commonly known as a “Higgler,” and frequented the Bog Walk and Spanish Town Markets, where she would sell produce grown by her husband and other family members. She was a hardworking and jovial person who would “run-joke” with everyone.

On August 17th, 1975, Eliza Edwards married the love of her life, Michael Mendez, with whom she had 5 children, Ivel, Vilma, Velmore (Fay), Estina (Dimple) and Ronald (Bunny). Michael departed his mortal coils ahead of Eliza on December 26, 1986.

It was a cold winter afternoon on Sunday, January 15th, 1978, when Air Jamaica plane landed at John F. Kennedy International Airport, bearing a very special passenger on her first airplane flight. Ms. Liza had migrated to the US with the help of her eldest daughter Vilma. After arriving in New York, she quickly formed a tight bond with her eldest grandson. She began her American working career in the home health care industry with the US Homecare Agency, where she worked until she retired. Ms. Liza’s remaining years were spent with her loving family in White Plains.
Mrs. Eliza Mendez was 97 years old, when she entered eternal life on Wednesday May 13th, 2020 at 5:45 PM at White Plains Hospital. She leaves behind to carry on in her spirit, her five children, a host of grand-children, great grand-children, great great grand-children, relatives, friends and acquaintances she has accumulated over her 97 years. Mr. and Mrs. Michael & Eliza Mendez are once again re-united and resting in peace together.

Receive notifications about information and event scheduling for Eliza 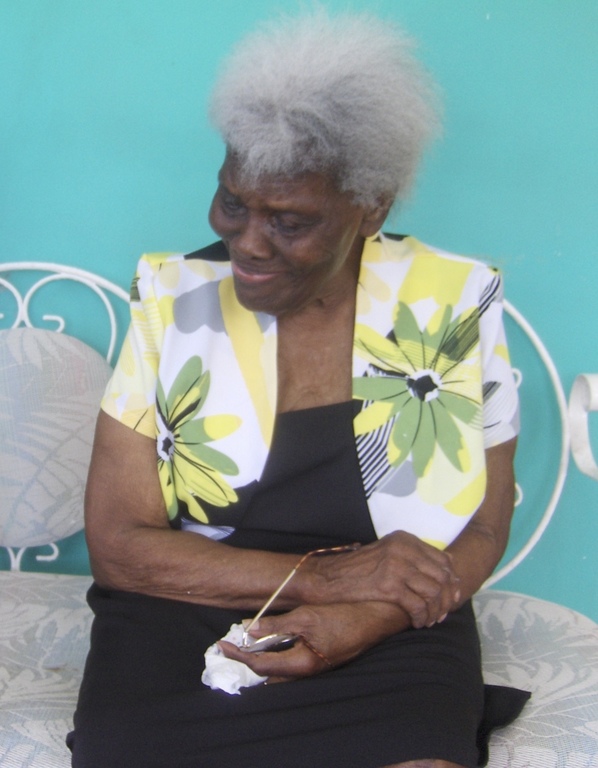 We encourage you to share any memorable photos or stories about Eliza. All tributes placed on and purchased through this memorial website will remain on in perpetuity for generations.

We encourage you to share your most beloved memories of Eliza here, so that the family and other loved ones can always see it. You can upload cherished photographs, or share your favorite stories, and can even comment on those shared by others.