To share your memory on the wall of Elnora Holdip, sign in using one of the following options:

Provide comfort for the family by sending flowers or planting a tree in memory of Elnora Holdip.

Provide comfort for the family of Elnora Holdip with a meaningful gesture of sympathy.

Elnora Rebecca Alston was born in Warren County, N.C. on July 14, 1936 to the late Haywood and Ethel Lee Alston. She departed this life on Saturday, April 4, 2020 at the Martine Rehabilitation Center in White Plains, New York.

Elnora ... Read More
Elnora Rebecca Alston was born in Warren County, N.C. on July 14, 1936 to the late Haywood and Ethel Lee Alston. She departed this life on Saturday, April 4, 2020 at the Martine Rehabilitation Center in White Plains, New York.

She moved to White Plains, N.Y. where she stayed with her beloved Aunt, Mrs. Ida Mae Higgs. She was employed in the food department at White Plains hospital and ultimately became a domestic worker until retirement.

She joined Little Mount Zion Holy Church in September 1961 where she served on the Kitchen Committee and was a member of the Adult Choir. She would always make her delicious cabbage for special events at the church. She was an active member of the WCO Barbara Young Cup for 15 years where she also served as secretary. Each year she would encourage members of the church to attend and sponsor a young person at the annual luncheon.

She met and married the late Stanley Holdip on March 25, 1961. To this union was born one son, Stanley Alphonso Holdip. She supported her husband, Stanley, as he formed a small office cleaning company.

Sister Holdip attended church regularly until her health began to fail. She was a jovial person and will be missed by everyone who knew her.

She was preceded in death by her husband, Stanley, father and mother, Haywood and Ethel Lee Alston; five brothers, Ezell, Lenton, Willie Anthony, Nathaniel and Darnell Alston; three sisters, Helen Mae Hunter, Emma Marie Rowlett and Veonie Brooks. She leaves to cherish in her memory one son, Stanley Alphonso Holdip Jr.; one sister, Rosa Lee Alston and one brother, Joseph Alston. Her godchild, Merchel Alston, who was like a daughter to her, many nieces and nephews and her church family.

Receive notifications about information and event scheduling for Elnora

Print
DUE TO THE COVID 19 VIRUS ALL SERVICES FOR ELNORA ARE PRIVATE AT THIS TIME. AHOME GOING SERVICE WILL BE PLANNED IN FUTURE AT AN APPROPRIATE TIME. 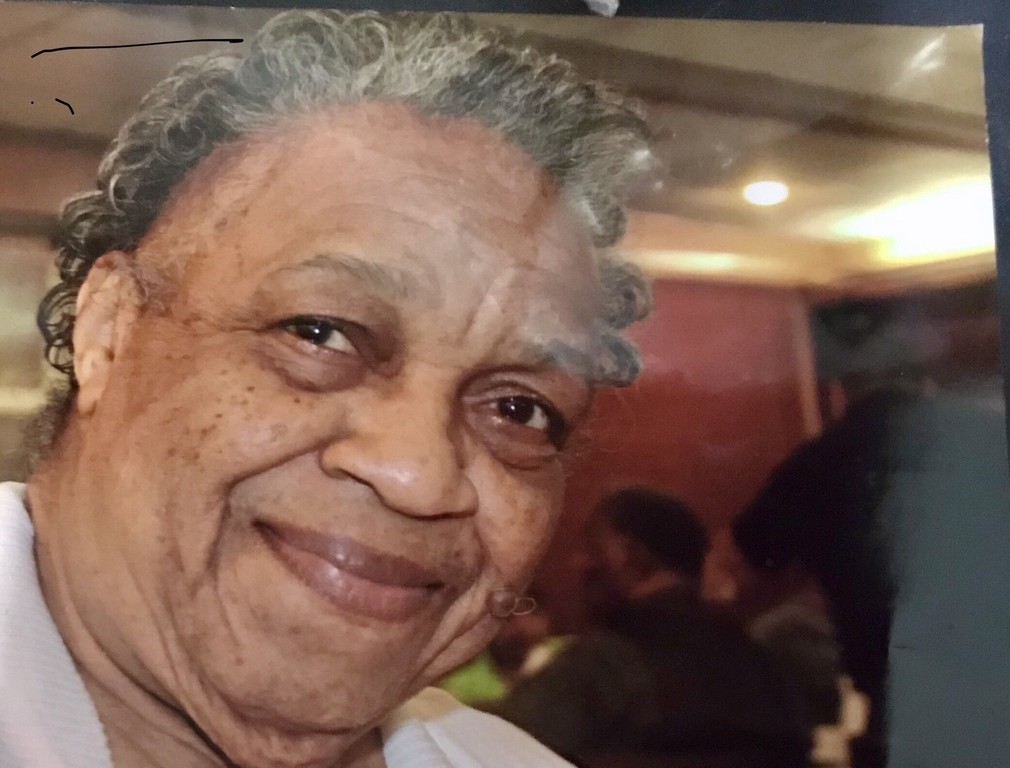 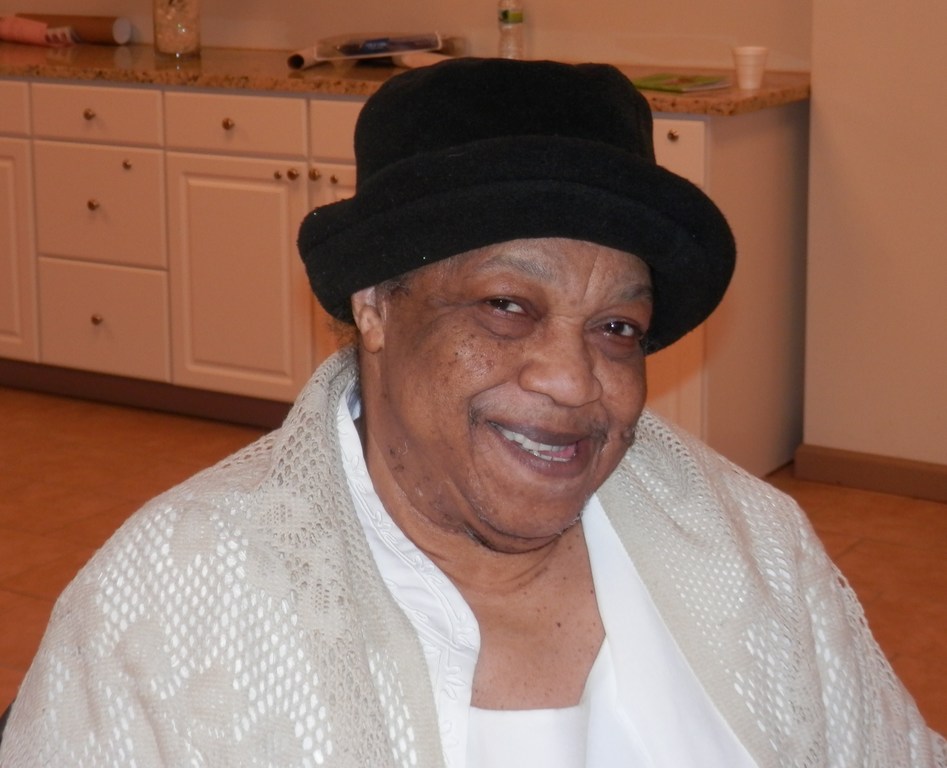 We encourage you to share any memorable photos or stories about Elnora. All tributes placed on and purchased through this memorial website will remain on in perpetuity for generations.

To the family of Elnora Holdip, our condolences we are very sorry for your loss. Elnora was a good friend of ours and we loved her very dearly.

My condolence to the family on the passing of Cousin Elnora. While our physical body grieves, our spirit knows that she is resting with Jesus Christ.
Comment | Share Posted Apr 13, 2020 at 11:25am via Condolence