To share your memory on the wall of Giacomino \"Jack\" Armiento, sign in using one of the following options:

Provide comfort for the family by sending flowers or planting a tree in memory of Giacomino "Jack" Armiento.

Provide comfort for the family of Giacomino "Jack" Armiento with a meaningful gesture of sympathy.

Jack is survived by his girlfriend and companion of the past twelve (12) years Martha DePhillips; his son Joseph Armiento and daughter-in-law Patty; his daughter Maria Armiento-DeMaria and his son-in-law Tony and his beloved granddaughter Antonia Rose and grandson Mario Jack. Jack was a loving sibling to his brother Amedeo "Matt" Armiento, predeceased by his sister Mary Lou and brother Victor Armiento.

Jack was an extraordinary man with a huge heart of gold. He was loved by all who met him. He was known by all to be his own expert food critic, so much so he had the idea for "Yelp" before the internet even existed. He adored being a grandfather and was by far Antonia and Mario’s biggest fan and known to all as “Grandpa Jack.” We are all glorified to have shared his kindness, infectious smile and remarkable advice. Jack will be deeply missed, but will forever be in our hearts.

Receive notifications about information and event scheduling for Giacomino "Jack" 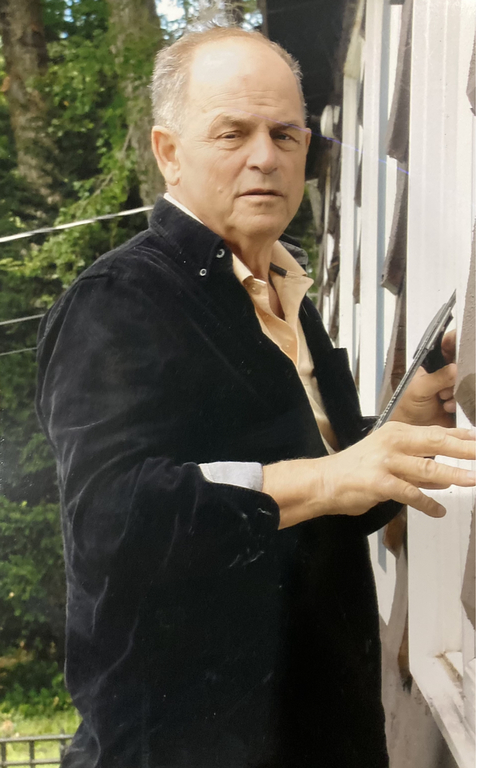 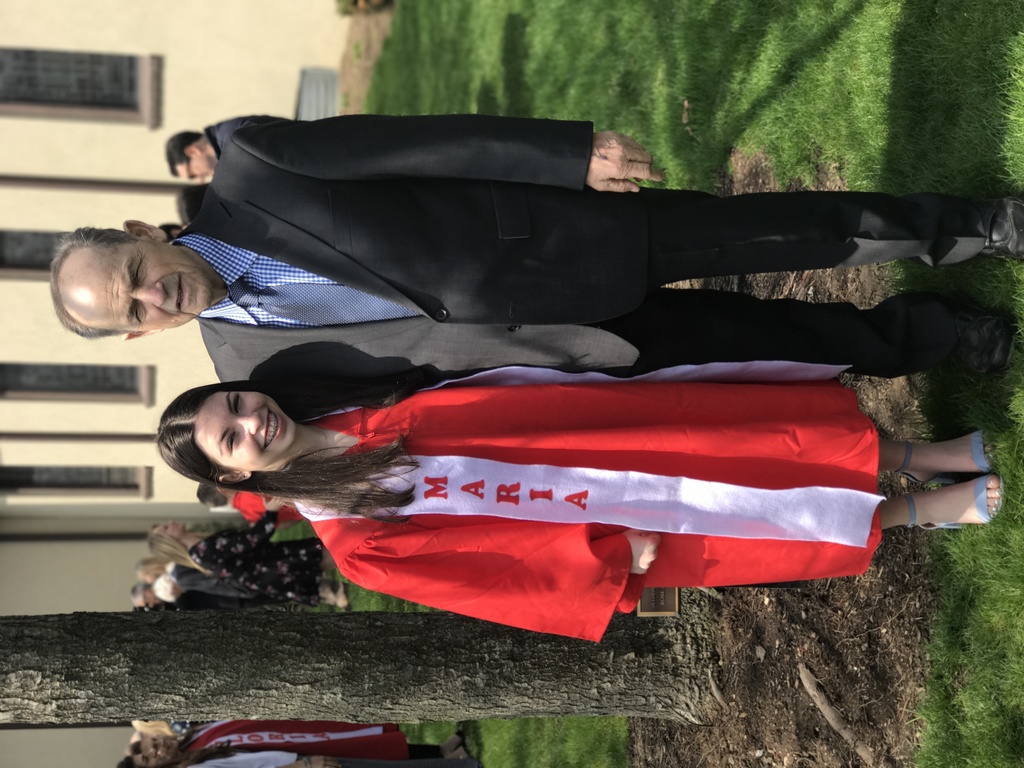 We encourage you to share any memorable photos or stories about Giacomino "Jack". All tributes placed on and purchased through this memorial website will remain on in perpetuity for generations.

We have lost one of the kindest and gentlest person and we will always be thankful that we had the opportunity to know Jack. He will always hold an important place in our life and will cherish his memory for years to come.
We have many people in our lives family, neighbors and friends but no one knows us quite as well. Thinking of Jack, we immediately remember his beautiful smile, his kindness and his zest for life. He was truly a gem, so kind, compassionate, warm, pleasant, always in a good mood, positive and a true gentleman. Everyone loved him.
Now God has you in his arms and we have you in our heart.
Goodbyes are not forever and goodbyes are not the end.
Nicole & Hubert Bouver

Our thoughts and prayers are with you.

Grandpa Jack, you will forever be missed by the many lives you touched with your amazing spirit. Your legacy will live on in your children and beautiful grandchildren who love you so much. May you rest in eternal peace and continue to watch over your loved ones. Sending all my love and prayers to the Armiento-DeMaria Family. -Lauren and the Spagna Family

To Joe (Schoefie), Maria & the Armiento family, We are so sorry for the loss of your father. God bless him, rest his soul.