To share your memory on the wall of Harold Mercer, sign in using one of the following options:

Provide comfort for the family by sending flowers or planting a tree in memory of Harold Mercer.

Provide comfort for the family of Harold Mercer with a meaningful gesture of sympathy.

Harold “Hal” Mercer passed away on May 7th. Hal was a lifelong resident of White Plains, and most recently resided at the Bristal Assisted Living Community in Armonk, NY.

Hal was born on July 30, 1926, the son of Harold and Clara M... Read More
Harold “Hal” Mercer passed away on May 7th. Hal was a lifelong resident of White Plains, and most recently resided at the Bristal Assisted Living Community in Armonk, NY.

Hal was born on July 30, 1926, the son of Harold and Clara Mercer. He was a proud graduate of White Plains High school and Colby College, Waterville, Maine. He excelled on the football and baseball fields., He also played as a drummer in various local bands.

Hal enlisted in the US Army after graduating from high school and served his country in World War II.

Hal was the owner of the Harold Mercer Jr. Insurance Agency in White Plains for over 50 years.

A Celebration of Life will be planned in the future

Receive notifications about information and event scheduling for Harold 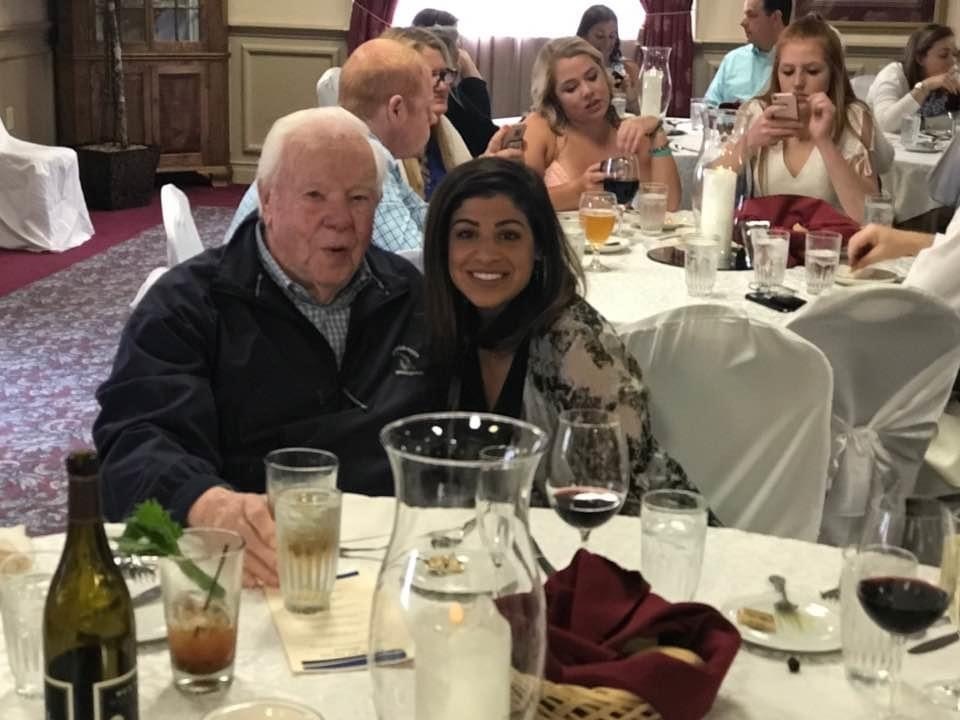 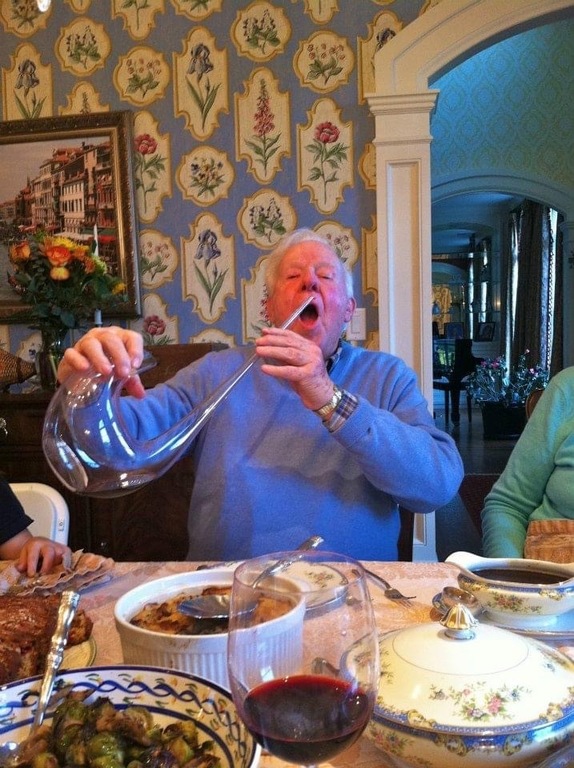 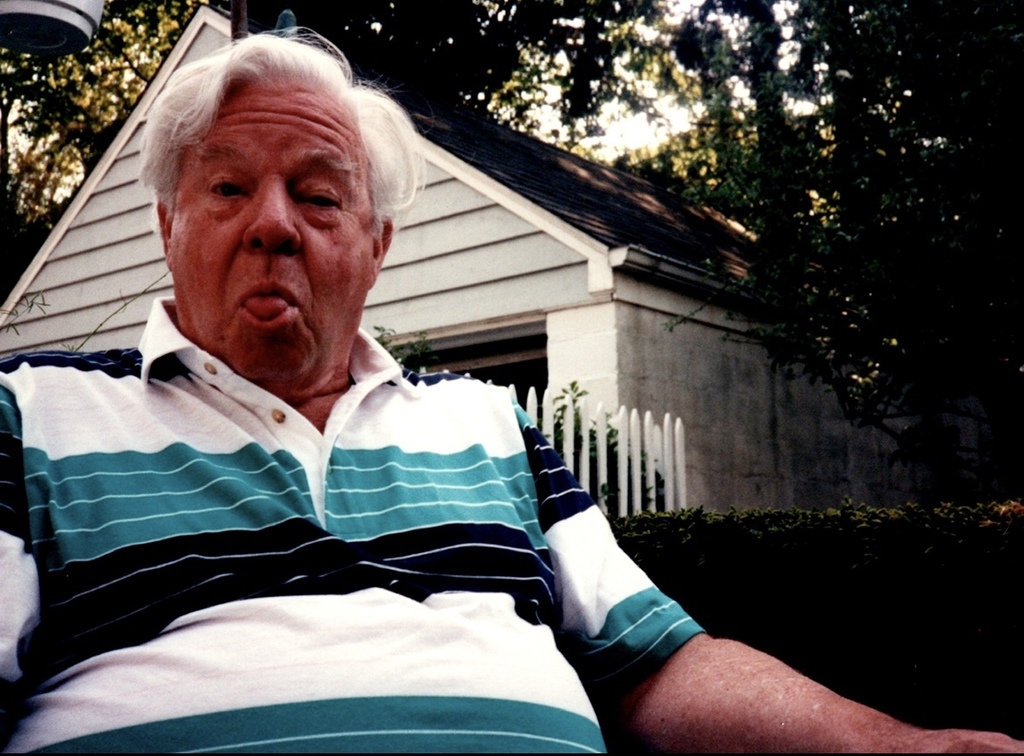 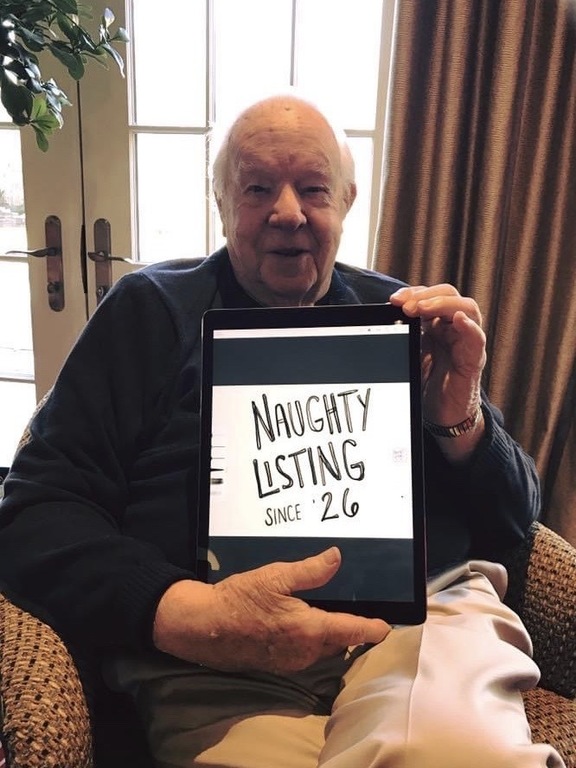 We encourage you to share any memorable photos or stories about Harold. All tributes placed on and purchased through this memorial website will remain on in perpetuity for generations.

Harold was one of a kind. I met him through my dad at DG Fishing Club. He always made me feel welcomed and offered a listening ear and beer!

He was, naturally, the most "socially gifted" person I knew. I'll always remember his booming voice , sense of humor , his mix of sensitivity and strength and ability to get a room laughing and bonded.
Mourn well, enjoying the memories and stories.
God bless to the family.
Brian Lundin
Comment | Share Posted May 11, 2020 at 11:23am via Condolence


So sorry to hear about your dad. I have many fond memories of good times spent with your parents growing up. Our thoughts are with you at this sad time. Lots of love Debbie, Mitch & Dan Golner
Comment | Share Posted May 10, 2020 at 07:13pm via Condolence
TB

Very sorry for your loss Aunt Ellen, Uncle Ray, Liz, Kat, and Meredith. Mr. Mercer was a fantastic man. He gave the most heartfelt and funny Christmas eve speeches ... and delivered on his good speech making reputation EVERY year, without fail. A guy that will serve as a role model in how he conducted his life. Well done, Hal. RIP
Comment | Share Posted May 09, 2020 at 06:12pm via Condolence
DB

We wish to extend our deepest condolences to the Mercer Family. Our friend Harold will be remembered for his kind words, advise and guidance that he shared with us over the years. His wit, humor and story telling can never be replaced. Harold's love of music and playing the drums was reminiscent of his growing up years in the 40"s. Harold leaves us today with a great sense of loss. Farewell my friend, and God Speed.
Carol & David Benedict ; Pamela Longo
Comment | Share Posted May 09, 2020 at 06:05pm via Condolence
BN

Ellen and Billy--your Dad was always very special to me and my family. We all spent many great times together. He will be deeply missed
Comment | Share Posted May 09, 2020 at 05:58pm via Condolence