To share your memory on the wall of Joseph Clarke, sign in using one of the following options:

Provide comfort for the family by sending flowers or planting a tree in memory of Joseph Clarke.

Provide comfort for the family of Joseph Clarke with a meaningful gesture of sympathy.

On Sunday, August 23, 2020, Joseph Gerard Clarke Jr., loving husband and father of three children, passed away at the age of 84 on Marco Island, FL.

Joseph was born on July 24th, 1936 in White Plains, NY, to Joseph and Margaret Walsh ... Read More
On Sunday, August 23, 2020, Joseph Gerard Clarke Jr., loving husband and father of three children, passed away at the age of 84 on Marco Island, FL.

Joseph was born on July 24th, 1936 in White Plains, NY, to Joseph and Margaret Walsh Clarke. Joseph graduated from White Plains High School in 1955 and enlisted in the U.S. Navy. Upon his honorable discharge from the Navy, Joseph was a Medic in the U.S. Army from 1957-1960 (stationed at Camp Otsu, Japan, during the Korean War), and was again discharged honorably.

On September 24th, 1961, he married Mary Louise Rogan. They raised three children, Joseph III, Marie, and Michael. Joseph had a passion for civic engagement and served as the Commander of the American Legion in White Plains and as the Chief of the White Plains Volunteer Fire Department, just as his father had before him. Joseph was a Police Sergeant in Bronxville, NY from 1961-1982. Upon retirement, he worked for the U.S. Marshall Service from 1983-1985 and afterwards as an Investigator for the Legal Aid Society of Westchester County from 1986-1998. Once retired, he also enjoyed the camaraderie that he found at the YMCA on Marco Island, Florida, while working to improve the facilities and participating in weekly tennis matches for many years. Throughout his life he was known for his hard work, generosity, and love of family.

Joseph was preceded in death by his father, Joseph Sr., his mother, Margaret, his brother, Peter, and his sister Anne Marie. He is survived by his wife Mary, his three children, Joseph III, Marie, and Michael, his sister Bernadette, his brother Vincent, and his beloved grandchildren Owen, Jack and Lily, as well as many cousins, nieces, and nephews.

Visiting hours will be held on Monday, August 31st, 2020 from 9:30am to 11:30am at the McMahon Funeral Home in White Plains with a service to follow at 11:30am. In lieu of flowers, donations may be made to DAV (Disabled American Veterans). https://www.dav.org/ 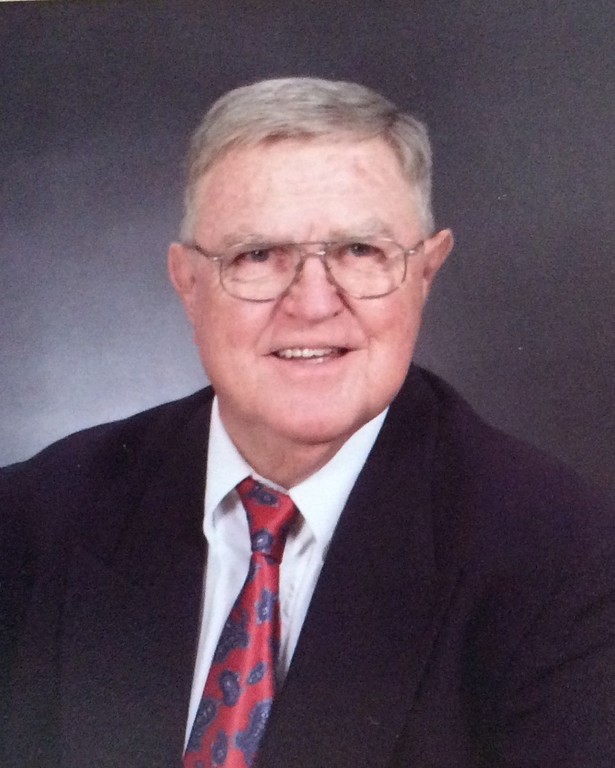 We encourage you to share any memorable photos or stories about Joseph. All tributes placed on and purchased through this memorial website will remain on in perpetuity for generations.

Betty Neville, I too knew Joe from the tennis office at the Marco Island YMCA. He truly was one of the finest men I have ever had the pleasure to know, what a gentlemen. His strong belief in the power of prayer and his faith in God guided his life in every manner. I will miss him.
🙏🎾😊❤️, fondly Betty


Joe from the Marco YMCA tennis department. He was truly a gentleman and a fine human being. His faith in God and the power of prayer kept him fighting for several years.

Our deepest sympathy . Joe will be missed so much. Marco wont be the same for us. Love Siobhan, David, Liam , Aidan & Kieran Bennett

Flowers were purchased and a memorial tree planted for the family of Joseph Clarke.
Comment | Share Posted Aug 30, 2020 at 08:20pm via Floral Arrangements
CK

Joe Clarke was a dear friend. I knew Joe from tennis at the Marco YMCA. I was the tennis director at the Y and Joe was like a staff member for me. He stopped by my office first thing in the morning, He took care of getting things together for the round robins that were being played and played tennis. He seemed to love playing tennis and typically played 4 or 5 times a week. He would always check in at the tennis office to see if I needed help and would do whatever needed to be done. Joe was very instrumental in the building of the tennis center. He was involved with fund raising and took a special interest in the building of the courts.
I loved Joe's sense of humor. He was kind, thoughtful and a great friend. Anyone that knew Joe, loved him. He was a gentleman. I was blessed to have know him so many years. I don't know Joe's family but I do know Mary. Mary has lost a dear husband. She and Joe were a perfect pair. My condolences to the family. Connie Kormanyos, Former Tennis Director for the Marco YMCA
Comment | Share Posted Aug 27, 2020 at 11:11pm via Condolence