To share your memory on the wall of Joseph DeLanoy, sign in using one of the following options:

Provide comfort for the family by sending flowers or planting a tree in memory of Joseph DeLanoy.

Provide comfort for the family of Joseph DeLanoy with a meaningful gesture of sympathy.

Visiting hours are Wednesday 4-9pm. A funeral mass will be Thursday 10am at St. John the Evangelist. Interment Mt. Calvary Cemetery. 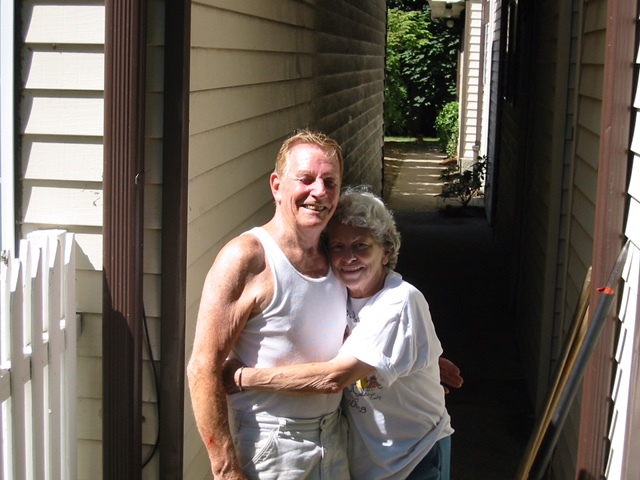 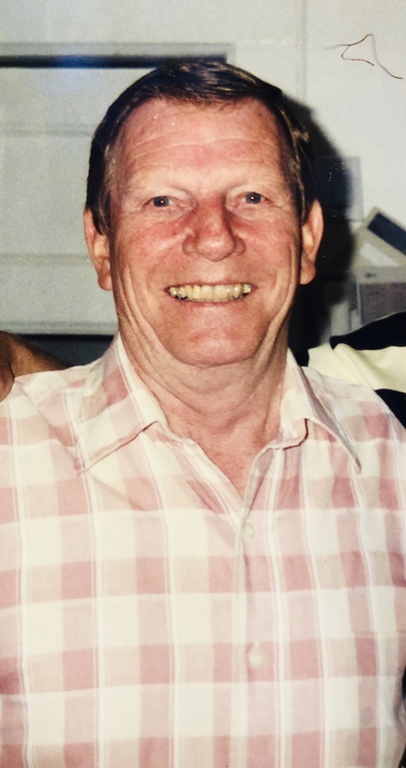 We encourage you to share any memorable photos or stories about Joseph. All tributes placed on and purchased through this memorial website will remain on in perpetuity for generations.

Hello DeLanoy family - my deepest condolences - he was a wonderful man - remember all the good times and know that my love and prayers are with you - Jennifer Berger
Comment | Share Posted Sep 28, 2020 at 10:37pm via Condolence
LB

A great loss of a kind, gentle human being. My deepest condolences.
Comment | Share Posted Sep 23, 2020 at 05:13pm via Condolence
CH

Deepest condolences, from the harmon family, to the Delanoy family, Joe worked with my dad, I tillered truck one when he was the driver, he was 110% fire department, and he taught anybody and took the time with the young guys like myself. His family and my family have a long history with White Plains both with the police and fire, and they are a great family. He was probably one of the most dependable people you could ever have worked with, both as a firefighter and a lieutenant, fairness was his middle name, RIP Joe
Comment | Share Posted Sep 23, 2020 at 07:26am via Condolence
E

Jody & Steven,
I am sorry to hear about your father. He was literally one of the nicest men I have ever known. After my father died way back when we were kids, your father always kept a special eye out for me. He was such a good man. My thoughts are with you guys. RIP Mr. Delanoy
Comment | Share Posted Sep 23, 2020 at 07:14am via Condolence