To share your memory on the wall of Katherine Devlin, sign in using one of the following options:

Provide comfort for the family by sending flowers or planting a tree in memory of Katherine Devlin.

Provide comfort for the family of Katherine Devlin with a meaningful gesture of sympathy.

Her hobbies included bowling (League Champion in 1963 and 1964), reading and various crafting endeavours. She was an avid painter and had a passion for interior decorating.

Katherine was preceded in death by her mother and father, Emma and Clemento Annichino, her brothers Joseph and Patrick Annachino and her sister Tina Annachino Gray. She was also predeceased by her husband, George D. Devlin in 1974. She is survived by her four children, Thomas C. Devlin of Oakland, CA, Kathy P. Manganelli of North White Plains, NY, James D. Devlin (Ella) of Houston, Texas and Janet M. McCabe (Hugh) of Warwick, NY. She is also survived by her three grandsons, Patsy J. Manganelli (Chrissy), William C. Conway and Douglas O. Conway. She leaves behind her two great-granddaughters, Leah Marie and melia Rose Manganelli, her nieces Debbie, Tracy, Michelle and Kimberly, and nephew Joseph.

Due to the Coronavirus 19 there will not be any public services at this time.

Receive notifications about information and event scheduling for Katherine 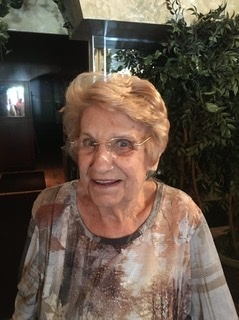 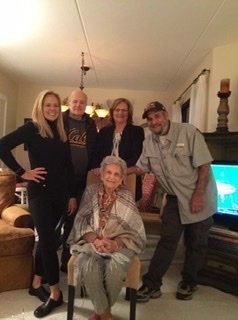 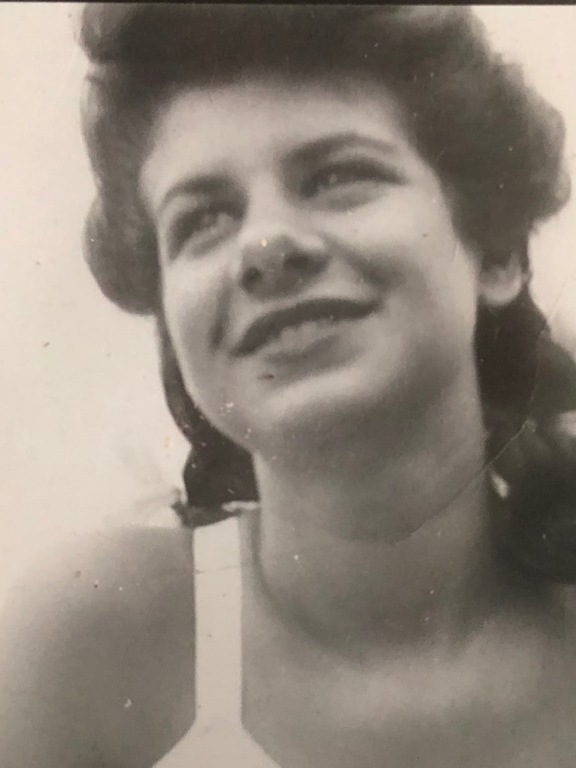 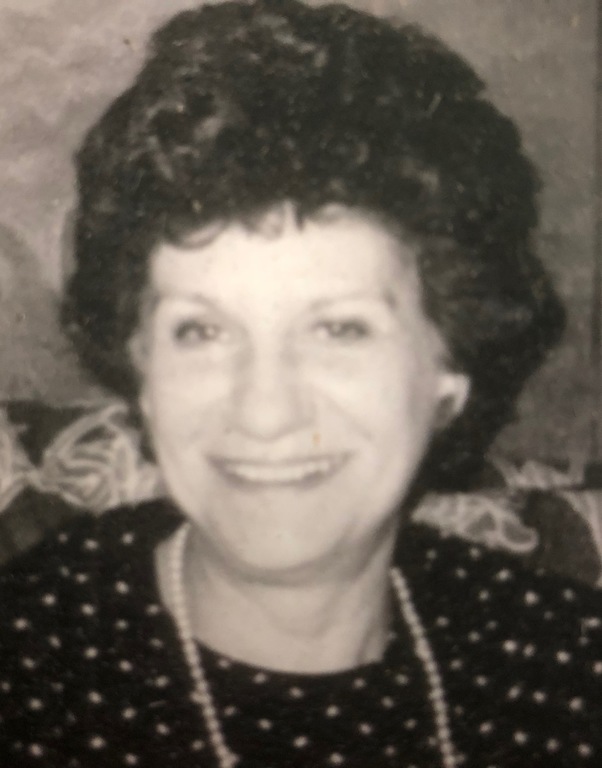 We encourage you to share any memorable photos or stories about Katherine. All tributes placed on and purchased through this memorial website will remain on in perpetuity for generations.

To the sweetest person I have ever known you were my Mother-In-Law but I loved you like you were my mother I will miss you so much
May you Rest In Peace In The Arms Of The Angels
Comment | Share Posted Apr 05, 2020 at 10:31am via Condolence