To share your memory on the wall of Margaret Goldberger, sign in using one of the following options:

Provide comfort for the family by sending flowers or planting a tree in memory of Margaret Goldberger.

Provide comfort for the family of Margaret Goldberger with a meaningful gesture of sympathy.

Margaret is survived by her two beloved children, Daniel & Deborah, both of White Plains, who adored her. She is also survived by her former husband/close friend Charles Goldberger, also of White Plains, her brother, Thomas P. Griffin, Sr., of Sacramento, CA, and many loving uncles, cousins, nieces & nephews. She was predeceased by her parents, John J. Griffin and Alberta E. Griffin (née Tracy), and her sister Jeanne Griffin Smith.

A memorial service will be held at a later date.

In lieu of flowers, please make donations to Calvary Hospice, 1740 Eastchester Rd, Bronx NY 10461 or calvaryhospital.org. If you would like the family to be notified of your donation, please list Deborah Goldberger as notifier.

Receive notifications about information and event scheduling for Margaret 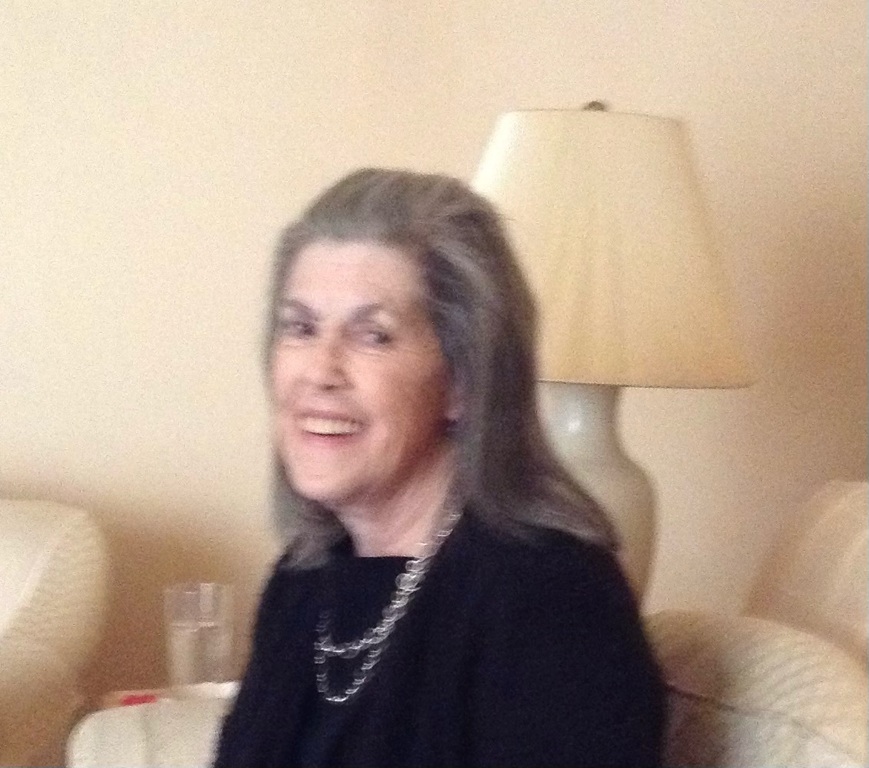 Donations are being accepted for: CALVARY FUND INC.

We encourage you to share any memorable photos or stories about Margaret. All tributes placed on and purchased through this memorial website will remain on in perpetuity for generations.

I'll always remember my visits to the Goldbergers in Somers and their visit to us in Valhalla. Kevin and I had a great time with Danny and Debbie, and Margie always seemed to enjoy watching the dumb stuff we did. She was patient, kind, and fun. So sorry for your loss, Danny, Debbie, and Charlie.
--Jim Tracy
Comment | Share Posted Nov 19, 2020 at 06:33pm via Condolence