To share your memory on the wall of Maria Di Nardo, sign in using one of the following options:

Provide comfort for the family by sending flowers or planting a tree in memory of Maria Di Nardo.

Provide comfort for the family of Maria Di Nardo with a meaningful gesture of sympathy.

During their time in Italy, Assunta was a homemaker and took care of their family farm. She had 4 children with 1 daughter sadly passing away at the age of 4 months. Their house was one of first in their town to have indoor running water, electricity and so many more items that were considered luxuries at the time. In 1971, they made the brave choice to move their entire family to New York to create a better life for themselves and their children.

They settled in the Little Italy section of the Bronx where they would continue to live for more than 30 more years. During her life in the Bronx, she would take the train to Manhattan daily where she worked in a jewelry box factory, while not knowing any English. She made her final move to Hartsdale NY where she lived for another 20 years enjoying the gardens, which she created with her husband, in front of her co-op.

She was an amazing wife, mother, grandmother and great-grandmother. Assunta loved to dress up for parties, and through good times and bad her beloved Emidio always made sure she had a new party dress to wear, which brought out a smile which could light any room. Her passions were gardening, cooking, spending as much time with her family as she could and passing down the stories of their life in Italy and all the wonderful adventures they had there.

Assunta was an extraordinarily strong woman. She had to go through the heartache of losing her first daughter at the age of 4 months as well as another child, Michael, who passed at the age of 57. She battled several health conditions later in life but they barely slowed her down. She was always so full of life and just one call with her children or grandchildren would excite her and raise her spirits again. Visiting her home was like a trip back in time. Her home was not only filled with love, it was also filled with items that had sentimental value to her, and reminded her of all the good times in her life. It did not matter who gave it to her or how simple the item it was, they were all reminders of the good life she had.

In lieu of flowers please make a donation to one of the following in the name of Assunta Di Nardo.
National Centre for Padre Pio
111 Barto Road, Barto PA 19504
Phone: 610-845-3000
Email: info@padrepio.org

Receive notifications about information and event scheduling for Maria 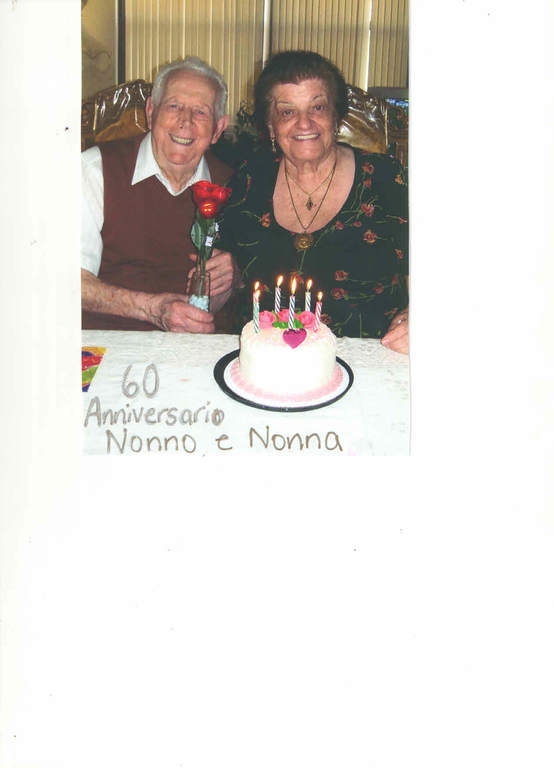 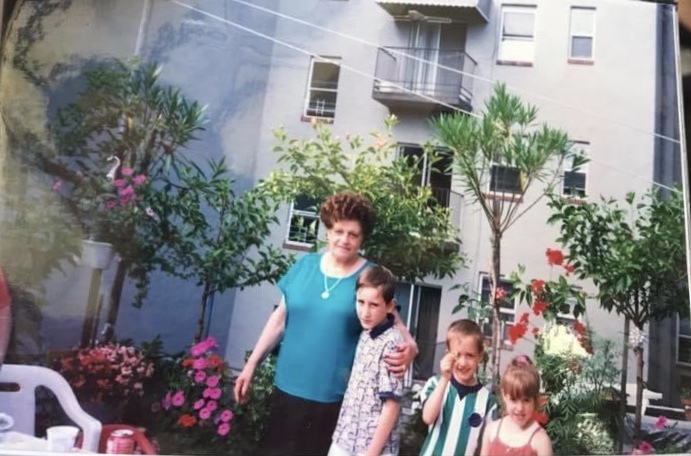 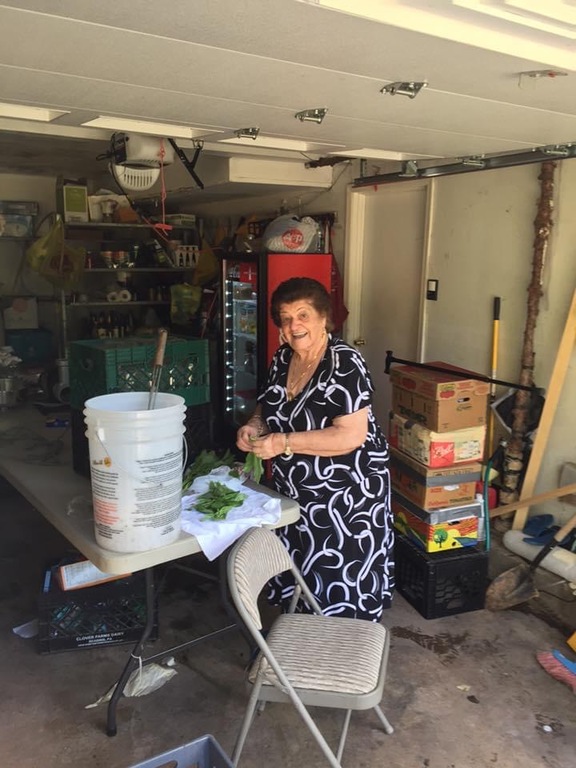 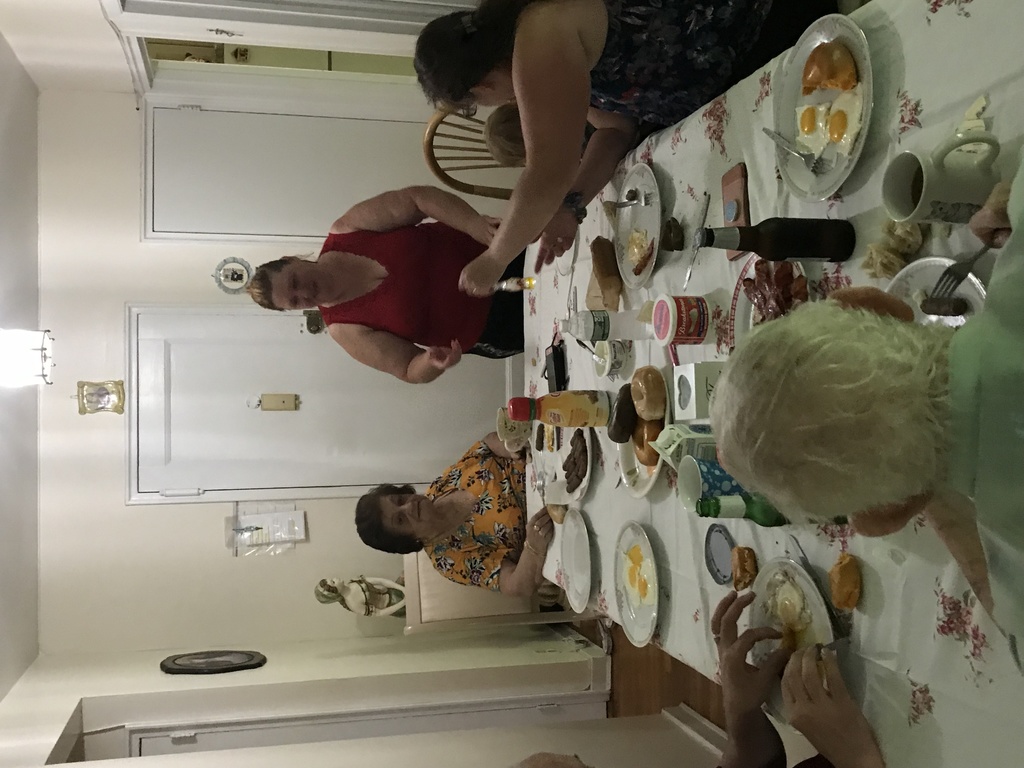 We encourage you to share any memorable photos or stories about Maria. All tributes placed on and purchased through this memorial website will remain on in perpetuity for generations.

I am so sorry for your loss. I remember when I was small living next door to assunta. My mom and her became very good friends. And nearly every Friday we would be at their house for coffee and visa a versa. Our friendship with the family then became even more closer when I decided to ask her daughter Nancy to be my sponsor for my confirmation. She was an amazing woman. Never had a bad thing to say about anybody. May she Rest In Peace!!
Comment | Share Posted Sep 05, 2020 at 09:49pm via Condolence
CR

Find comfort in knowing there is no longer pain. Find comfort in the many memories you made with her. Xoxo
Comment | Share Posted Sep 05, 2020 at 06:13pm via Condolence