To share your memory on the wall of Marianne Malone, sign in using one of the following options:

Provide comfort for the family of Marianne Malone with a meaningful gesture of sympathy.

Marianne was always a gracious and caring person to her family and friends. Marianne loved to help people in need, especially the senior citizens and underprivileged children. Also, never forgetting the Veterans of this Great Nation by helping and supporting their causes in many ways. Marianne will always be remembered as a True and Loyal friend, and her laughter and enjoyment of life will be missed.

Receive notifications about information and event scheduling for Marianne

Print
DUE TO THE COVID 19 VIRUS, ALL SERVICES FOR MARIANNE WILL BE PRIVATE AT THIS TIME. PLEASE CHECK BACK FOR UPDATED INFORMATION FOR A MEMORIAL SERVICE IN THE FUTURE.

We encourage you to share your most beloved memories of Marianne here, so that the family and other loved ones can always see it. You can upload cherished photographs, or share your favorite stories, and can even comment on those shared by others.

Posted Apr 20, 2020 at 09:56pm
I knew Marianne from the American Legion Auxiliary along with being a member of St John the Evangelist Catholic Church while living in White Plains. I moved to GA but now live in Midlothian, VA. Many charming memories of Maryanne are swirling in my mind. I want to extend my deepest sympathies to all the family. She was a blessing and a joy to all who knew her.
So grateful to view the funeral service
with our dear Fr Tim officiating that was recorded. My heart is so heavy but I pray she is rejoicing in heaven with Jesus.
Dorothy Hall-649 Abbey Village Circle, Midlothian,VA 23114

Posted Apr 14, 2020 at 11:36pm
Dear Gene and family,
Please accept my sincerest condolences of Marianne’s passing. She was a lovely person and a true Malone. God bless all of you and know that she is your guardian angel now.

Posted Apr 11, 2020 at 12:46pm
To Gene and your family and to the whole Malone clan.
My deepest condolences for you all. My heart was shattered when I heard Marianne was gone. She was a big part of my life when we were young. And I never forgot her. You were so fortunate to have her and to raise a beautiful family together. I feel so blessed to have been a part of her life. We will miss her dearly.
Ronny 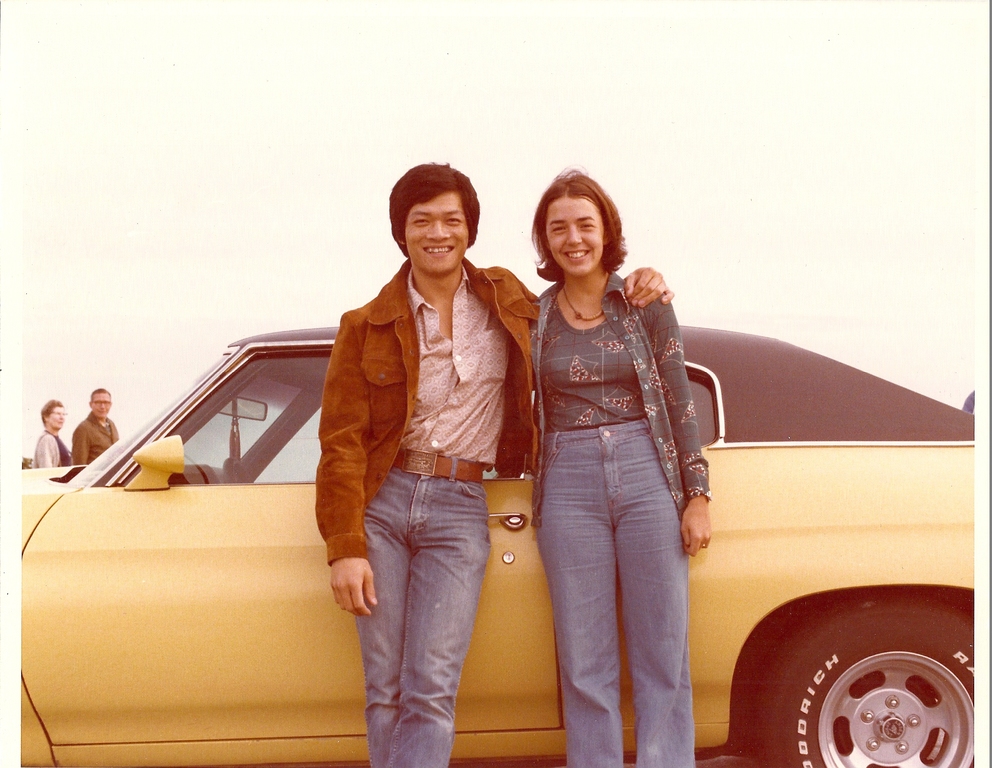 Posted Apr 10, 2020 at 10:00am
Dear Gene, I am so sorry for the loss of your beloved wife, Marianne. May she Rest In Peace and rise in glory. You and your family are in my heart and prayers.
Comment Share
Share via:
JT

Posted Apr 09, 2020 at 09:42am
to Gene and your family. I am so sorry for your loss. My thoughts and prayers are with you at this difficult time. Joan Tedesco
Comment Share
Share via: 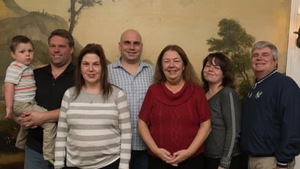 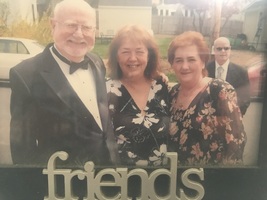 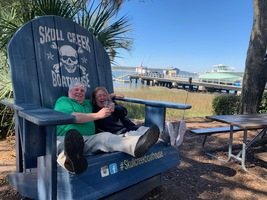