To share your memory on the wall of Michael Lambert, sign in using one of the following options:

Print
Michael Ian Lambert passed away suddenly on 15 Oct 2020 at his home in White Plains. He was born 29 June 1960 to Rona Rothschild Lambert and Murray Lambert of Jericho, New York.

Michael graduated from New Paltz in 1982. His lifelong, pro... Read More
Michael Ian Lambert passed away suddenly on 15 Oct 2020 at his home in White Plains. He was born 29 June 1960 to Rona Rothschild Lambert and Murray Lambert of Jericho, New York.

Michael graduated from New Paltz in 1982. His lifelong, professional mission was enhancing the quality of life for less fortunate New Yorkers through the rehabilitation of low-income neighborhoods. He pursued this passion at Community Preservation Corps for many years. He was most recently a commercial lender at HSBC.

Michael married Elizabeth Futrell of Raleigh, NC, in 1992, surrounded by friends and family in Long Island. He was known for his gentle spirit and was the “go-to dad” for not only his own three children but also for their huge circle of friends. He epitomized the acceptance, love, and patience that drew many from the neighborhood, school, and youth groups. He was an anchor in so many communities and his absence will be felt far and wide. Michael was predeceased by his precious sister Jody Lambert Taranto. He is survived by his wife and three children: Sarah (22) of Wheaton, IL; Allison (20) of Chicago, IL; Joshua (16); in addition to his parents and his nephew, Peter Taranto.
Out of an abundance of caution regarding Covid-19, we have decided to limit our contact and will not be receiving guests at home. Thank you for your outpouring of support and understanding.
Read Less

Receive notifications about information and event scheduling for Michael

We encourage you to share your most beloved memories of Michael here, so that the family and other loved ones can always see it. You can upload cherished photographs, or share your favorite stories, and can even comment on those shared by others.

Posted Oct 21, 2020 at 12:01am
Mike and I went to shows and joyfully shared the music of the grateful dead. Mike was amazing to spend time with. Kind, spirited, soft-spoken yet driven and determined. Smart and compassionate. Moments become more precious through loss. Mostly though Mike was devoted to his wonderful family and the less fortunate in society who he supported through his work. A great person. A huge loss.
Comment Share
Share via:
L

Layia purchased flowers and planted a memorial tree for the family of Michael Lambert. Send Flowers 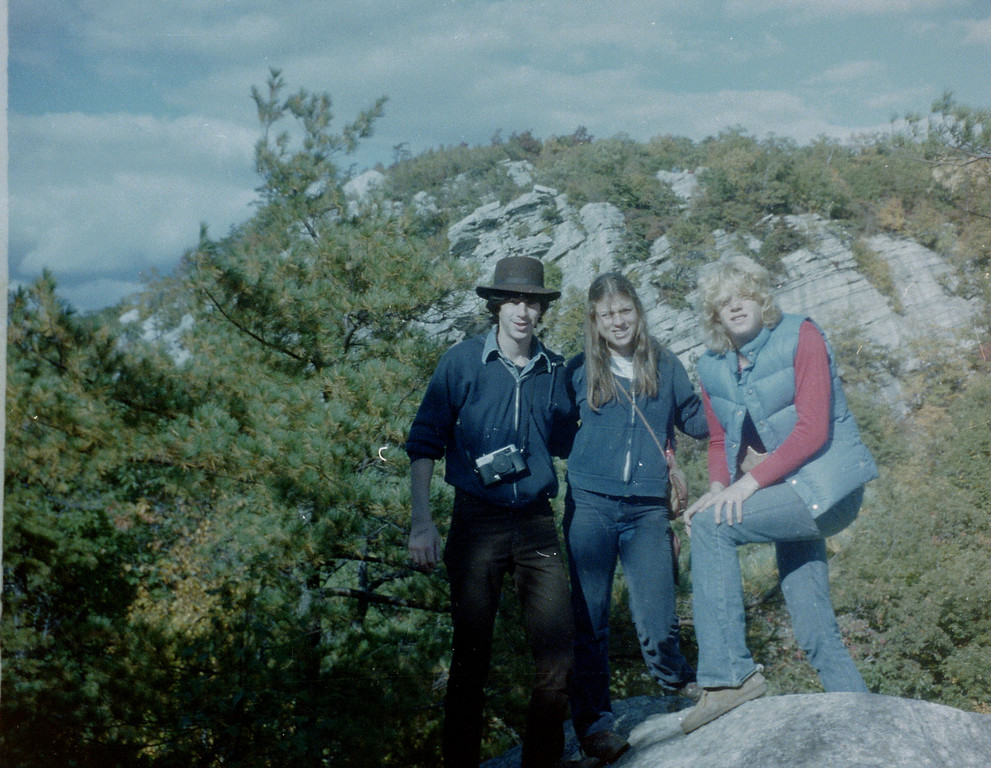 Posted Oct 17, 2020 at 10:11am
With deepest sympathies to Liz and family. Mike was truly special and we will treasure his memory and all the good times we shared.
Phil & Diane
Comment Share
Share via: 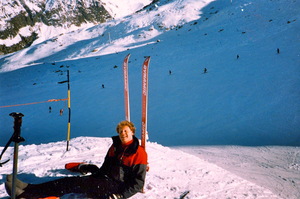 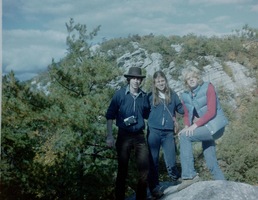 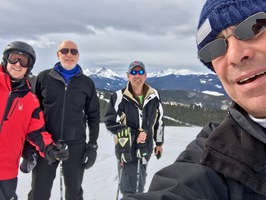 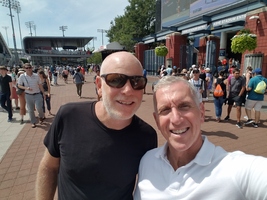