To share your memory on the wall of Ora Chester Beechum, sign in using one of the following options:

Your condolence has been submitted for approval. There may be a delay before posting.

Provide comfort for the family by sending flowers or planting a tree in memory of Ora Chester Beechum.

Provide comfort for the family of Ora Chester Beechum with a meaningful gesture of sympathy.

The family requests that those who visit the funeral home, pay respects and give a chance to all of the others who wish to do the same.

Because of NYS Occupancy restrictions due to Covid-19, the family will be having a family only prayer service. You can, however, stream the service live through our website beginning at 1:00pm on Friday.. A Repast will take place after the prayer service at Greenvale Circle.

Receive notifications about information and event scheduling for Ora Chester 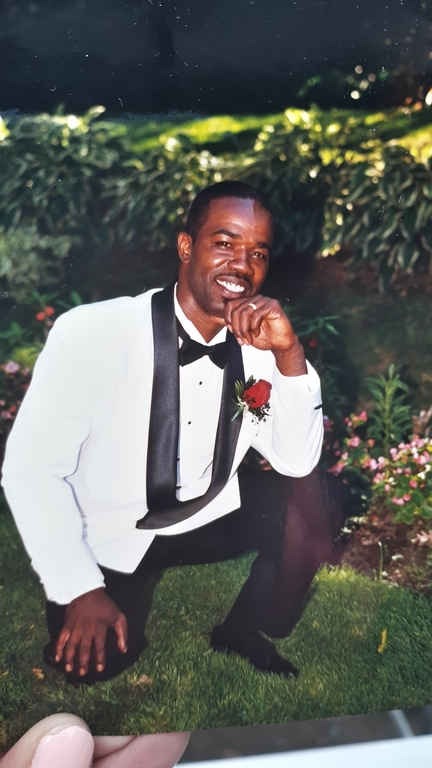 We encourage you to share any memorable photos or stories about Ora Chester. All tributes placed on and purchased through this memorial website will remain on in perpetuity for generations.

My deepest condolences to your family. Ora will be greatly missed.
Comment | Share Posted Oct 16, 2020 at 09:03am via Condolence