To share your memory on the wall of Patrice Halas, sign in using one of the following options:

Provide comfort for the family by sending flowers or planting a tree in memory of Patrice Halas.

Provide comfort for the family of Patrice Halas with a meaningful gesture of sympathy.

Receive notifications about information and event scheduling for Patrice 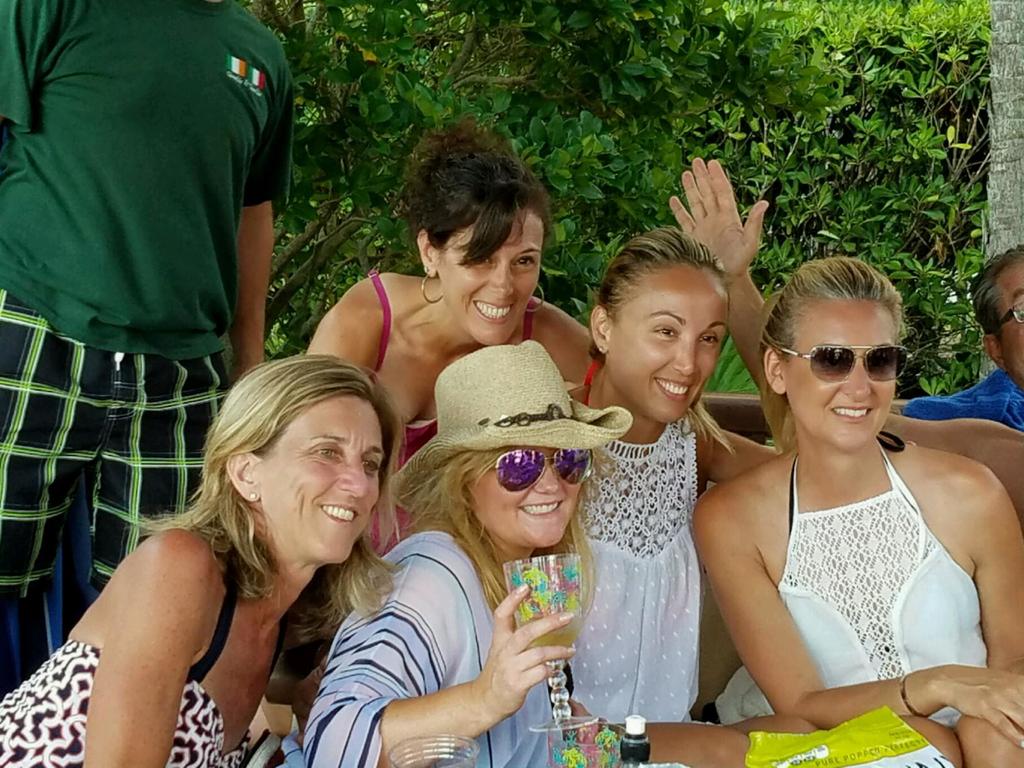 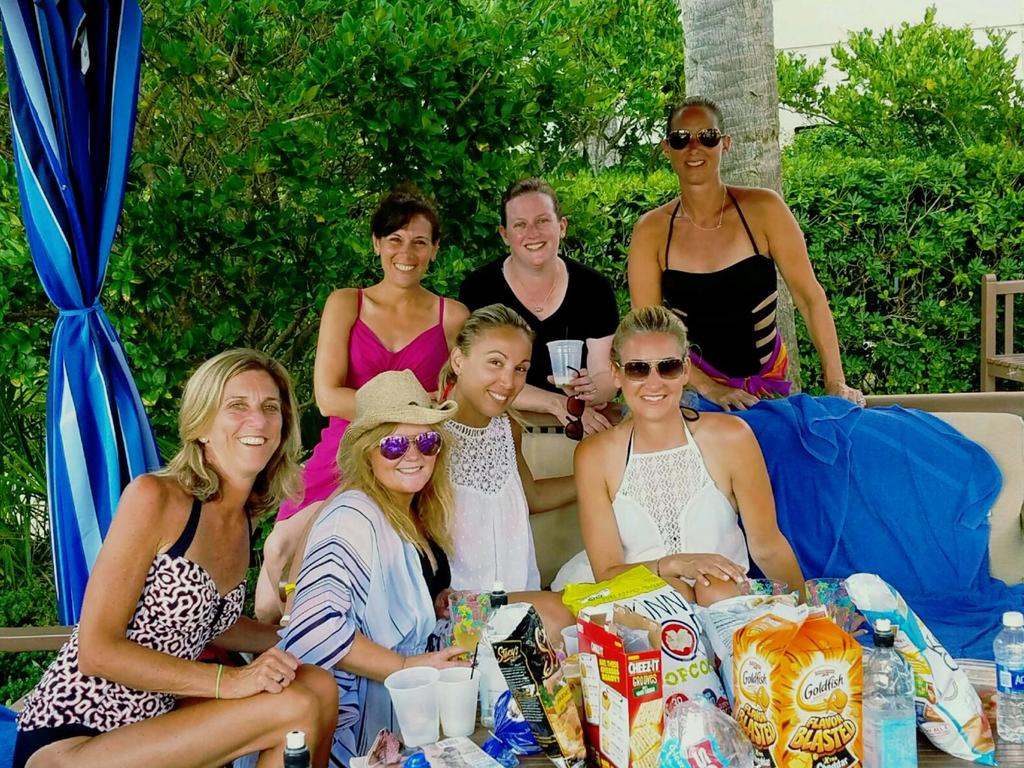 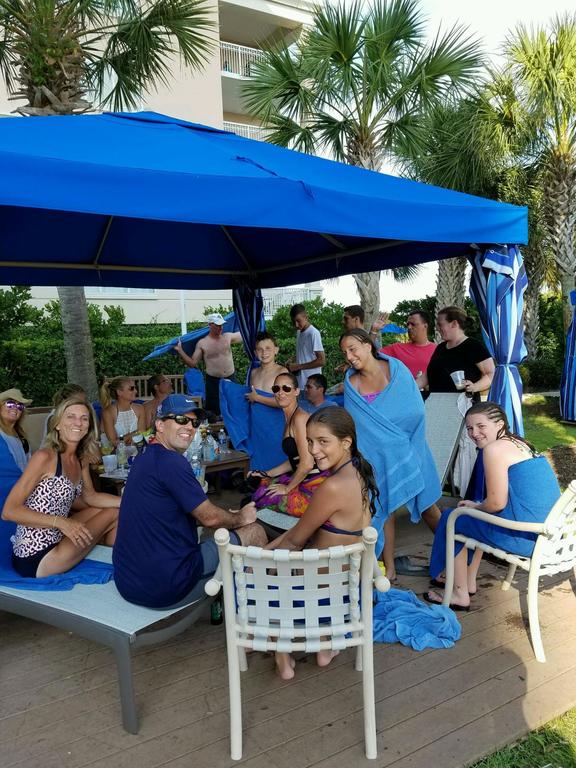 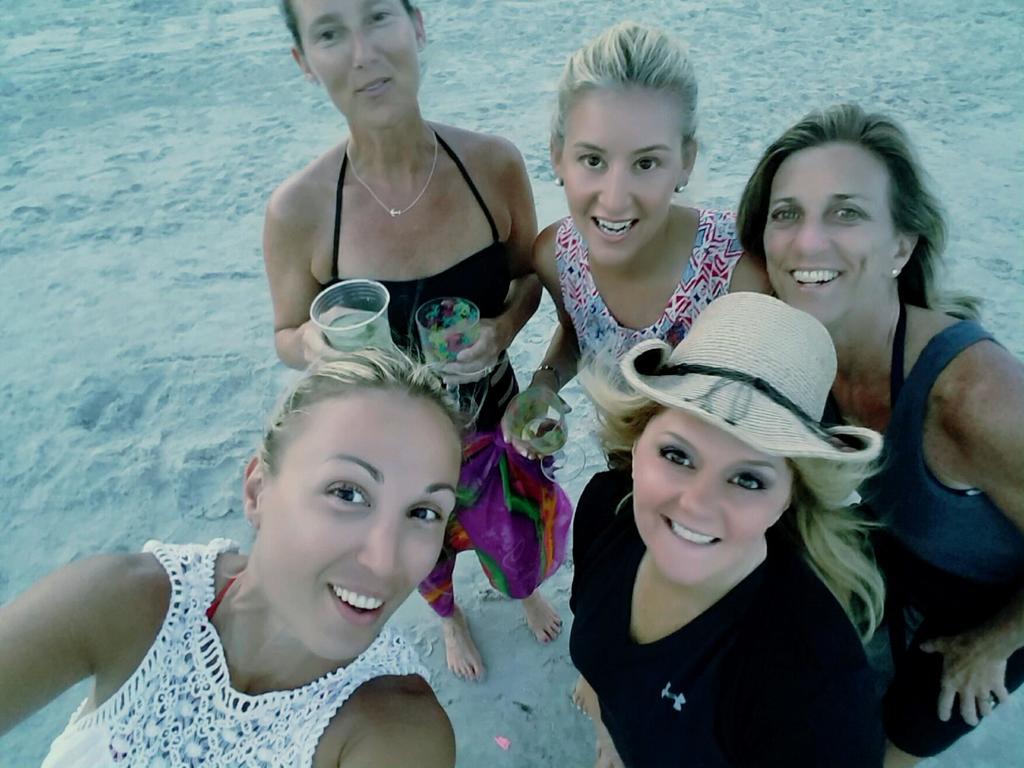 We encourage you to share any memorable photos or stories about Patrice. All tributes placed on and purchased through this memorial website will remain on in perpetuity for generations.

Wally & Matt,
Our heartfelt condolences to you. We pray for Patrice and that you may be comforted.
-The Shortall Family
Comment | Share Posted Nov 27, 2020 at 09:17am via Condolence
NR

Dear Wally, My heartfelt condolences to you and your beautiful family on your devastating loss . Patrice was a stunning and quite accomplished woman.

Our prayers are with beautiful Patrice. What a loving caring joyful spirit. We are so sorry. We are thankful to have been able to spend some time in Breezy and Mardi Gras together this summer. Many memories of lovely Patrice at Breezy on the beach and in the teen show, at the Ryan's home for special occasions, and seeing her play with baby Rob, Jason and Natalie will live forever in our hearts. May God rest her soul and bring her peace. Truly Patrice is loving and watching over you all from Heaven. May God comfort you all. Love and Prayers, Becky, Paul, Claire and Paul Simpson
Comment | Share Posted Nov 25, 2020 at 11:04am via Condolence
SK

My deepest sympathies to the entire family for this difficult loss. My thoughts and prayers are with you. May Patrice’s memory live on forever in your hearts.