To share your memory on the wall of Paul O'Connor, sign in using one of the following options:

Provide comfort for the family by sending flowers or planting a tree in memory of Paul O'Connor.

Provide comfort for the family of Paul O'Connor with a meaningful gesture of sympathy.

Paul Francis O’Connor, a lifelong resident of White Plains, N.Y. died peacefully at his childhood home on Tuesday, June 25, 2019. He was 73.

Born in White Plains, N.Y., on November 15 1945, Paul graduated from Manhattan College in 1967 with a degree in English. He embarked on a career in education, spending nearly four decades as a teacher in the Stamford (Conn.) school district, earning a Master’s Degree from California State University Dominguez Hill, before retiring in 2004. Paul also worked at Macy’s for many years.

He met his wife, Ronnie, at SUNY Albany and they were married February 14, 1970. The couple raised their four children: Sean, Diane, Chris and Colin, in Paul’s childhood home in Mayfair Acres. He was an avid tool smith and tinkerer; building and fixing any household project.

Paul loved music; folk, classical, and musicals, radio variety programs, and supporting – unconditionally - the activities of his family. He spent countless hours crisscrossing the region and nation for swim meets, college move-ins and outs, and performances. Paul was an active member within the Magdalene Community, receiving great joy from serving as an usher at weekend masses.

Mass of Christian Burial will be celebrated at The Church of the Magdalene in Pocantico Hills, Friday, June 28 at 10:00 a.m. Interment will follow at Mt. Calvary Cemetery in White Plains, N.Y.

As an expression of sympathy, memorial donations may be made in Paul’s name to Archbishop Stepinac High School https://46261.thankyou4caring.org On the designation section please select (Other), after clicking "Other" please put in memory of Paul O'Connor, or to Danbury Regional Hospice, www.regionalhospicect.org or The Church of the Magdalene www.churchofthemagdalene.org

Receive notifications about information and event scheduling for Paul 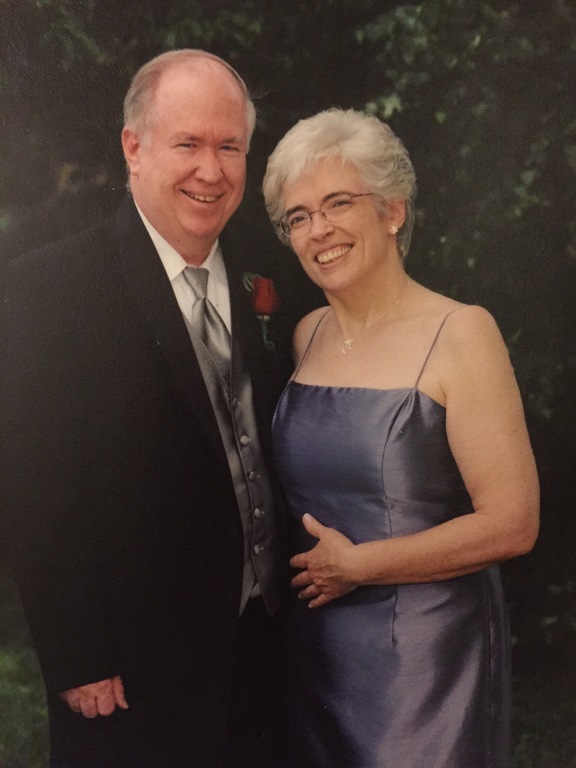 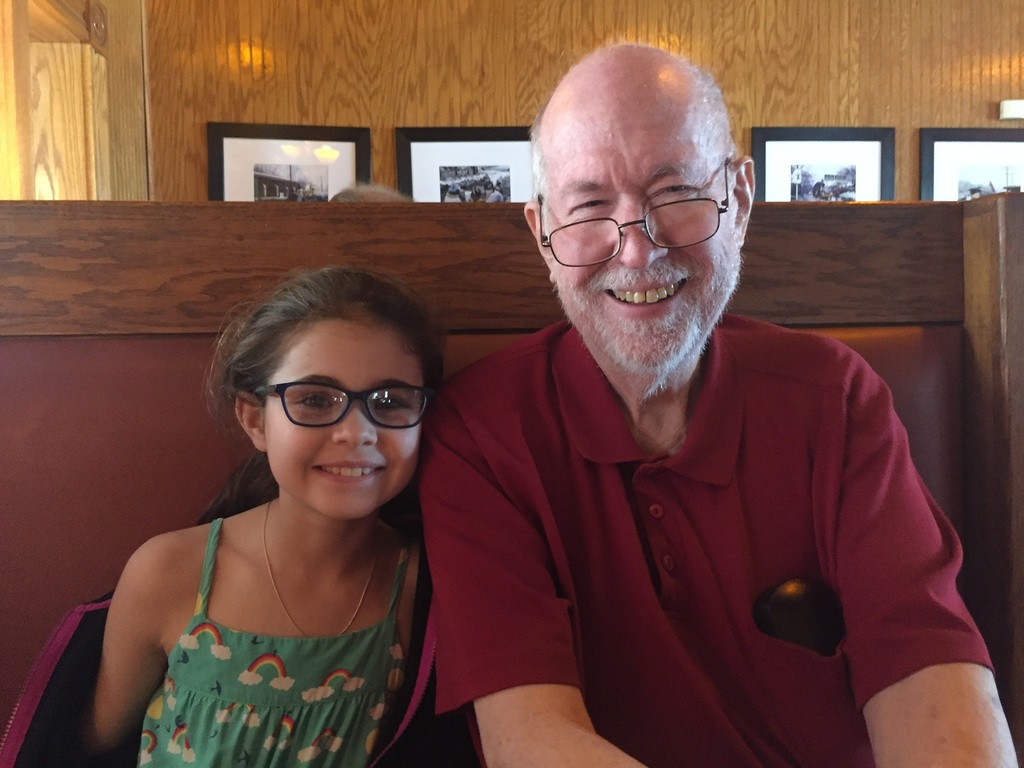 We encourage you to share any memorable photos or stories about Paul. All tributes placed on and purchased through this memorial website will remain on in perpetuity for generations.

Paul,
Over 15 years of my tenure at the Magdalene you and Ronnie were always there in a gentle and loving way as our official "greeters" at Mass and in so many other ways.
On this Solemnity of the Sacred Heart of Jesus may you and Ronnie now rest in the eternal love of God. Fr Joe Dietz
Fr. Joe Dietz

Dear, sweet, generous, ever-faithful and helpful to me, the choir at the Magdalene and at Maryknoll Fathers, brothers, sisters,etc. whoever needed him , he was there. I shall miss you, Paul. WE shall miss you. Thank you for everything. Rest in peace and enjoy Ronnie's company once again!l lucille naughton and all the singers!
Comment | Share Posted Jun 26, 2019 at 03:55pm via Condolence
J

At this sorrowful period in your life, please accept my sincerest condolences for the death of your loved one. Reflecting on the divine promises found in the Bible will give you the hope and strength to keep going until all of God’s promises are fulfilled. (John 5:28, 29; Isaiah 33:24; Isaiah 45:18; 2 Corinthians 1:3, 4.)