To share your memory on the wall of Philip Hoffman, sign in using one of the following options:

Provide comfort for the family by sending flowers or planting a tree in memory of Philip Hoffman.

Provide comfort for the family of Philip Hoffman with a meaningful gesture of sympathy.

Phil Hoffman, attorney, devoted husband and father, and the grandest Poobah to his two grandchildren, died in his home on March 31st, 2020.

Phil Hoffman, attorney, devoted husband and father, and the grandest Poobah to his two grandchildren, died in his home on March 31st, 2020.

When someone passes, you often hear that there are no words to describe that person. For Phil Hoffman, the words to describe him are infinite. Phil represented the very best of humanity. He was never fully dressed without a smile and a winning attitude.

Phil’s tenure at Pryor Cashman began on September 4th, 1984. He was not only an excellent lawyer, with several trial victories under his belt, but was the heart and soul of the firm. He built a strong community at the firm by sending out emails recounting the history of the firm, organizing events, maintaining records and documents relating to D-Day and the firm’s connection to the armed forces and taking time out of his day to get to know his coworkers as people. He brought a very human sensibility to Pryor Cashman that will be missed by the hundreds of people whose lives he touched.

When the workday was done, you could find Phil at a Broadway show or cheering on his beloved Rangers at MSG with his wife Eileen. Before Phil was an attorney, he was a master scoop artist at Carvel Ice Cream, where he first met Eileen. Over the past 42 years they’ve lived in four homes, raised two children, Patrick & Kerry, seen over 1,200 shows, traveled the world, and shared in the joy of being grandparents to Patrick’s two wonderful children, Sean and Maddie. Phil devoted his life to his partnership with his wife and to giving his children everything they could ever want or need to be happy and successful.

Due to the pandemic, arrangements will be made at a later date. In lieu of flowers, please consider donating to Broadway Cares, Susan G. Komen, or JDRF. Links below.

Receive notifications about information and event scheduling for Philip 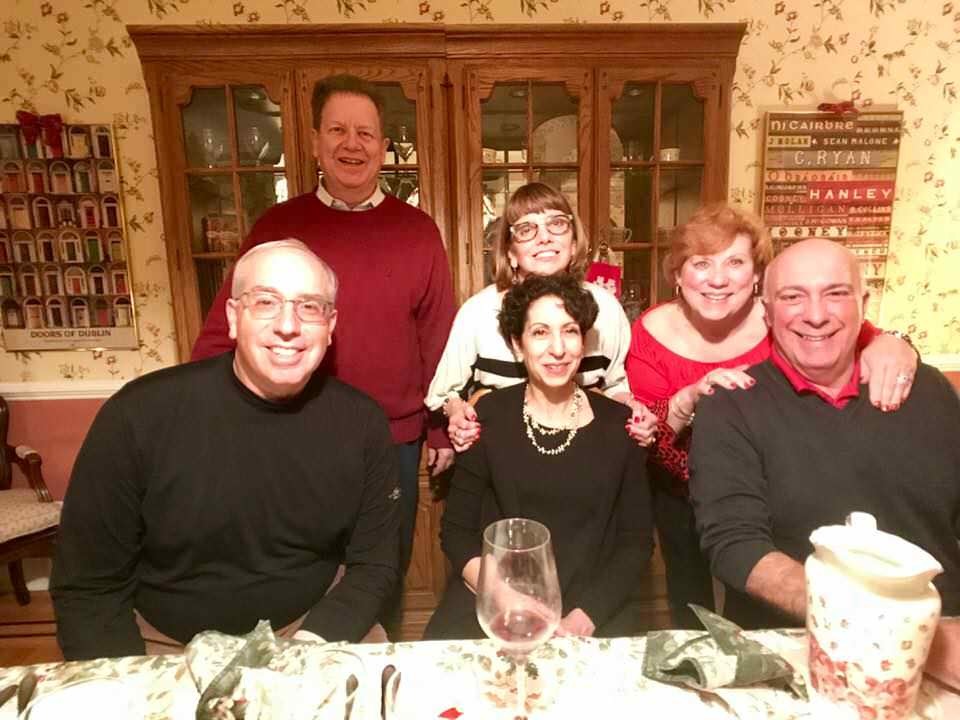 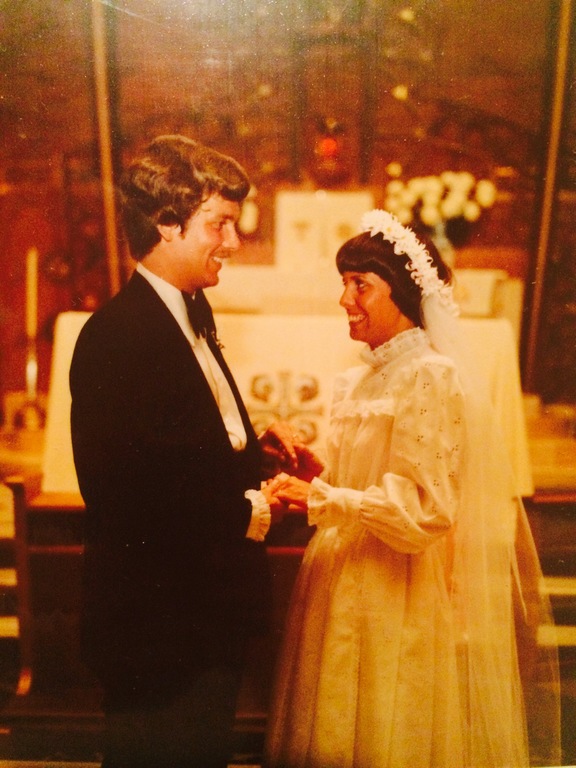 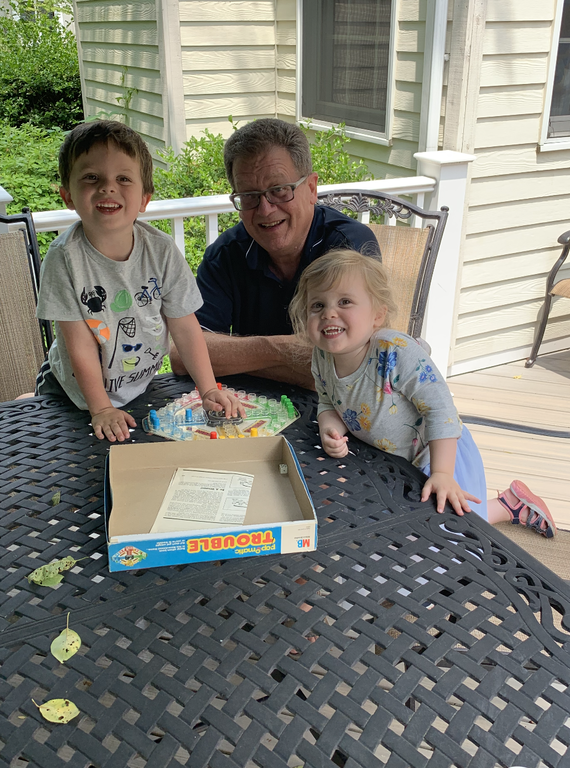 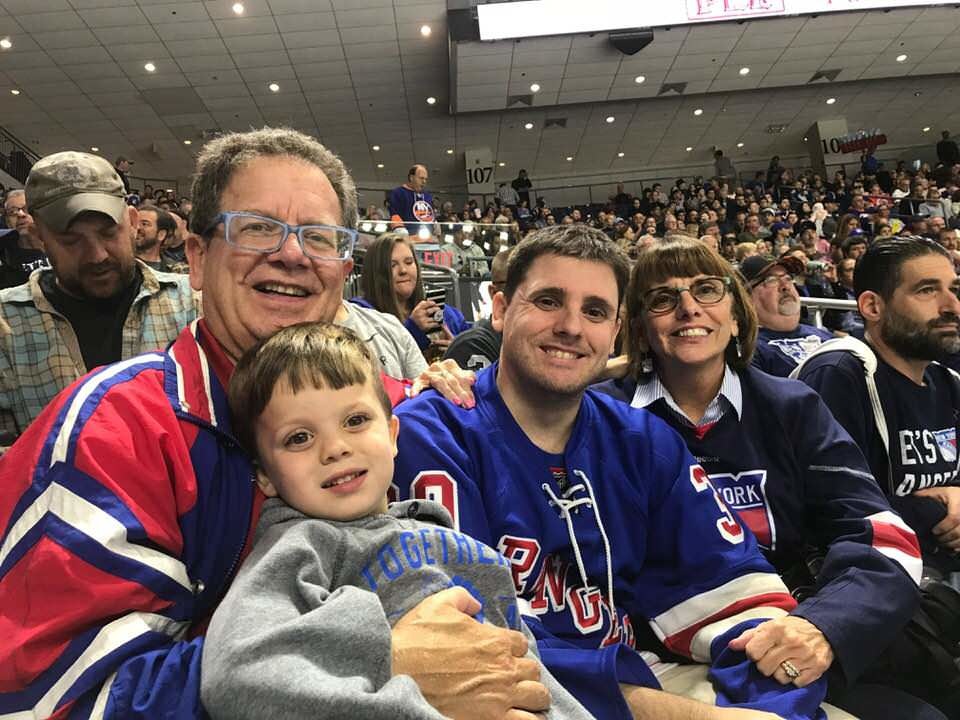 We encourage you to share any memorable photos or stories about Philip. All tributes placed on and purchased through this memorial website will remain on in perpetuity for generations.

Eileen, Kerry and Patrick:
I am so sorry for your loss of Philip and my NYRangers seatmate!
No words can describe my feelings However I will smile every time i
that I think of Phil! May he Rest In Peace!
sincerely with Love, Scott Spector and family
Comment | Share Posted Apr 24, 2020 at 05:50pm via Condolence

Dear Professor Hoffman,
I am so sorry to hear about the loss of your husband. He sounded like a truly great husband and father. Thinking and praying for you and your family.
Much love,
Bridget Hinton
Comment | Share Posted Apr 18, 2020 at 02:45pm via Condolence

The entire Esposito family wants to express our deepest condolences on the sudden loss of Phil. Upon hearing about his passing I felt a deep sense of grief as he was the first die-hard Rangers fan I ever knew and along with yourself, Patrick and Kerry started my love for hockey and the team I still obsess about today. I wrote Patrick a long letter about how I will never forget him taking us to my first Rangers game back in February of 1992, and all the memories he helped create for us as kids on Oakland avenue.

He will be greatly missed not only in your family, but in ours as well. My mother Celie sends her condolences & regards and is so sorry for what you're all going through.

I hope you find peace and are able to grieve properly sooner than later. He was an absolute legend, and just a great guy who was loved by many. We hope all is well during this difficult time in the world, and look forward to seeing you all again.

Please accept our deepest condolences to your family. We worked with Phil Hoffman for many many years and it was an honor to know him and work with him. He was an incredible person and he will be missed by all who knew him. Sending our thoughts and prayers to your wonderful family at this very difficult time.
Inna Lipovsky, Karina Granin and all our staff at City Blossoms
Comment | Share Posted Apr 14, 2020 at 01:20pm via Condolence
GH

Dear Eileen and family, I am so very sorry for your loss. I had the privilege of meeting Phil during our Broadway theater and lunch trip. What a wonderful man. Sending love and hugs during this difficult time. ❤️ Love, Gillian Haberman
Comment | Share Posted Apr 12, 2020 at 02:34pm via Condolence