To share your memory on the wall of Raymond Paganelli, sign in using one of the following options:

Provide comfort for the family by sending flowers or planting a tree in memory of Raymond Paganelli.

Provide comfort for the family of Raymond Paganelli with a meaningful gesture of sympathy.

Receive notifications about information and event scheduling for Raymond 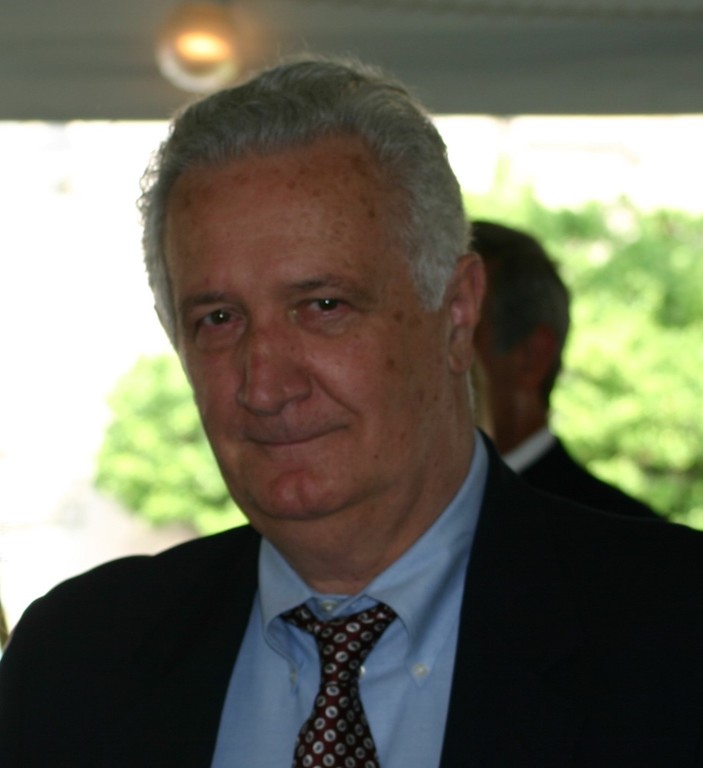 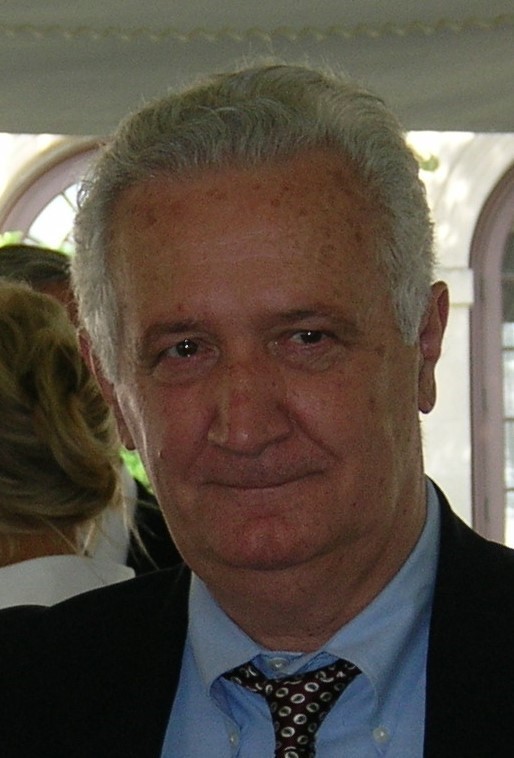 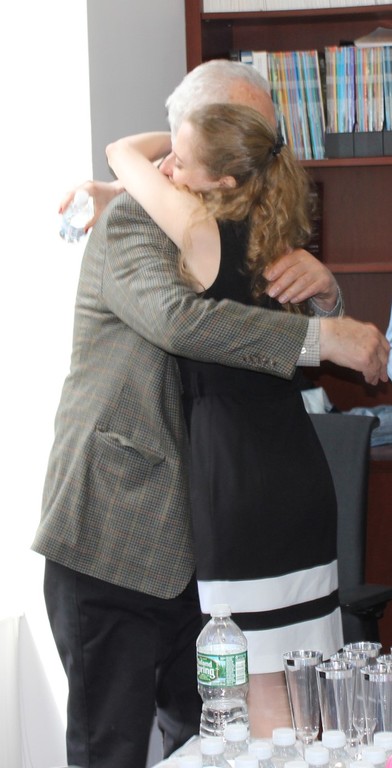 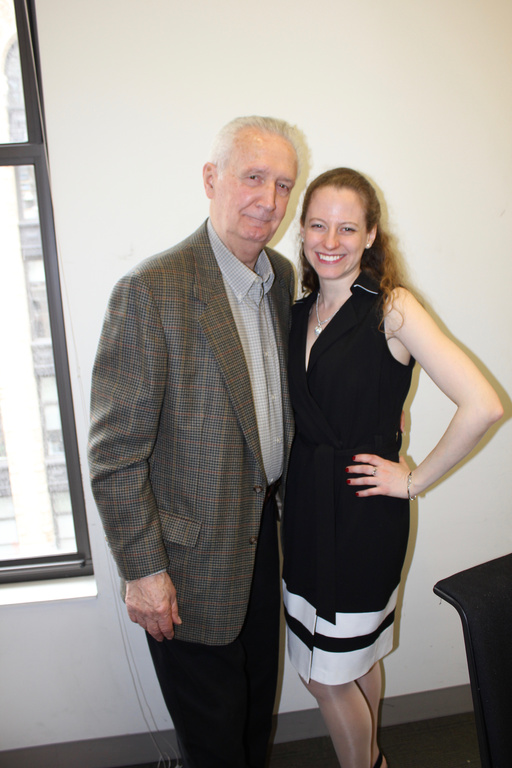 We encourage you to share any memorable photos or stories about Raymond. All tributes placed on and purchased through this memorial website will remain on in perpetuity for generations.

I met Raymond through Irene Motto Kaufman. He was always such a gentlemen; kind, thoughtful and considerate. He helped everyone he knew. He will be missed, a wonderful person.
Gloria Wilburn
Comment | Share Posted Jun 22, 2020 at 03:32pm via Condolence
BB

Ray was good friend and mentor .He was the first guy I met and he taught me when I started in the trade in the late 50s.We remained good friends thru the years with alot of good memories hunting upstate N.Y.Rest in peace my friend.Bob Buscher
Comment | Share Posted Jun 11, 2020 at 07:16pm via Condolence
CK

My friendship with Ray was based on mutual respect.

Our strengths complemented each other. Ray was a genius with his hands – he could make, fix, build absolutely anything; my capacities were the polar opposite – I am a danger to myself and others with a screwdriver, but I’m a word person – a lawyer, so when Ray needed a letter done or a bad deal gotten out of, I was able to help.

Ray was like an older brother to me and my wife and has been an integral part of our family. When my daughter took trips to look at colleges and I had to work, Ray was there to make sure it all went well and that Irene and Elizabeth got home safe. We saw him nearly every day. For thirty years, there was seldom a Christmas, a Thanksgiving, a birthday, when Ray didn’t celebrate with us. Ray’s passing leaves a hole in our family and in my heart. Farewell.

Ray was a friend and neighbor. He was a great help to me in caring for my father, Miggs, in his later years. He would stop by to have dinner or a grappa or a glass of wine or both. They would talk about the Romagnoli in the old days of Silver Lake. When Miggs needed something fixed, Ray was there, sometimes with a Rube Goldberg touch, but always to code. Ray would get it done. He was a perfectionist. He was a special person who touched many people. Most of all, he did it "his way". Our sincere condolences to the Paganelli Family.
Comment | Share Posted Jun 08, 2020 at 10:57am via Condolence