To share your memory on the wall of Robert Stahl, sign in using one of the following options:

Provide comfort for the family by sending flowers or planting a tree in memory of Robert Stahl.

Provide comfort for the family of Robert Stahl with a meaningful gesture of sympathy.

Memorial are suggested to a charity of the donor’s choice.

Receive notifications about information and event scheduling for Robert 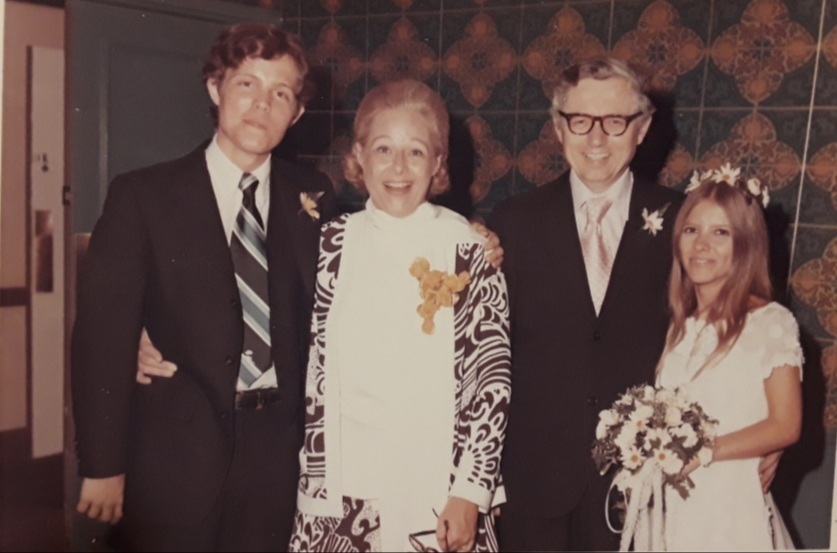 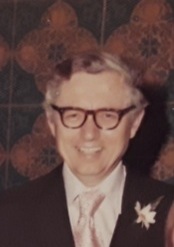 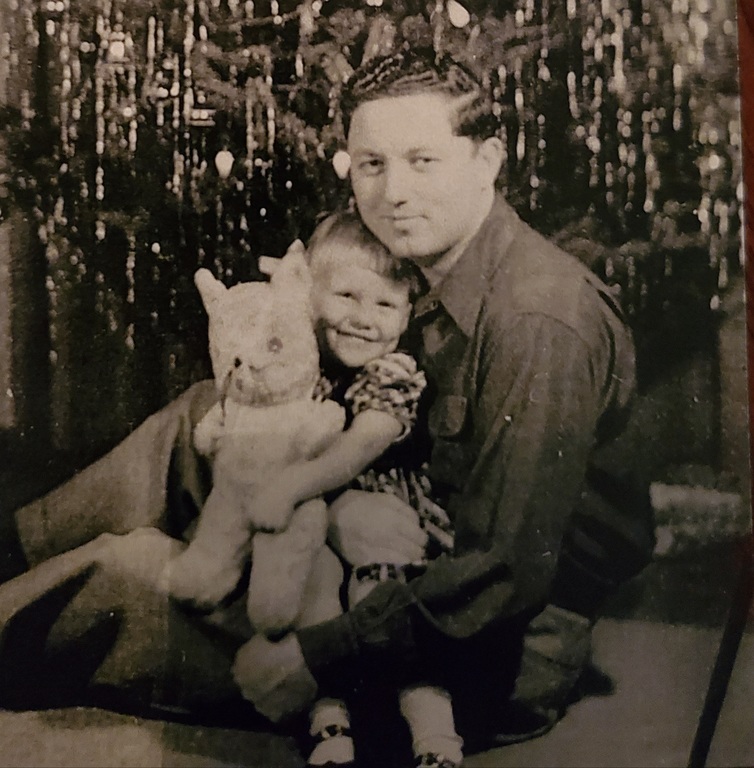 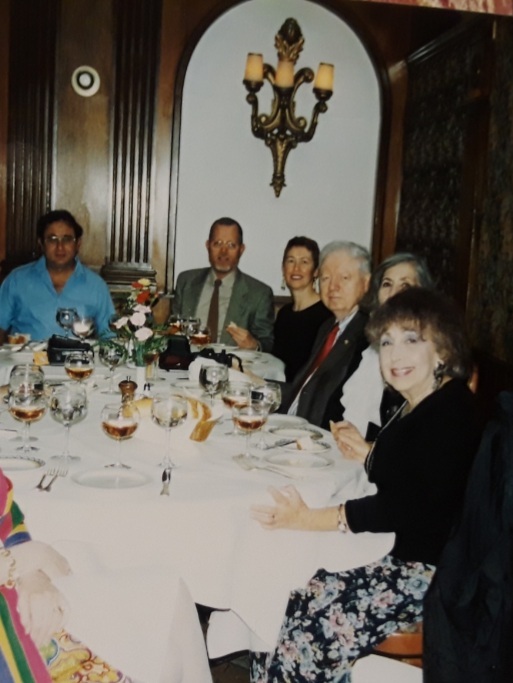 We encourage you to share any memorable photos or stories about Robert. All tributes placed on and purchased through this memorial website will remain on in perpetuity for generations.

Grandpa Bob, you were a brilliant man. I am so glad you and Parrish created such a special bond over the years. Thanks for everything. We miss you.
Love Natalie
Comment | Share Posted Jul 31, 2020 at 09:31pm via Condolence
NM

I love you, Daddy. Your daughter, Nancy

I've said many times to you, Daddy, I'm so proud of you and I love you. I said that the last time we talked. I did not know it would be the last time, but I will keep you forever in my heart and memory. You were an amazing father, one who always inspired me to do my best. Thank you for my education, it was great! Thank you for your wisdom, I knew you would always have an answer for me. Thank you for putting up with me when I was a handful, I was such a lucky girl! Thank you for showing everyone that even though you were a scientist, you also could be creative, so artistic, appreciative of all the arts. And thank you daddy for always somehow knowing when I needed your help. Your sense of humor was the best, and I will miss it. Because of you, I will try to keep going forward in life, in an adventurous way, inspired by your goodness and your spirit. I love you daddy, fly high now, and rest in peace, my love to you always, your daughter Nancy
Comment | Share Posted Jul 25, 2020 at 04:23am via Condolence