To share your memory on the wall of Sabino Pennetta, sign in using one of the following options:

Provide comfort for the family by sending flowers or planting a tree in memory of Sabino Pennetta.

Provide comfort for the family of Sabino Pennetta with a meaningful gesture of sympathy.

On November 16, 1963 he married Rosina Strazza at Our Lady of Libra Church in West New York, NJ. He worked as a laborer for 34 years for Fairview Cemetery in Fairview, NJ before retiring in 1999. He moved to West Harrison on August 27, 2007.

In lieu of flowers, please make a donation to your charity of choice.

Receive notifications about information and event scheduling for Sabino 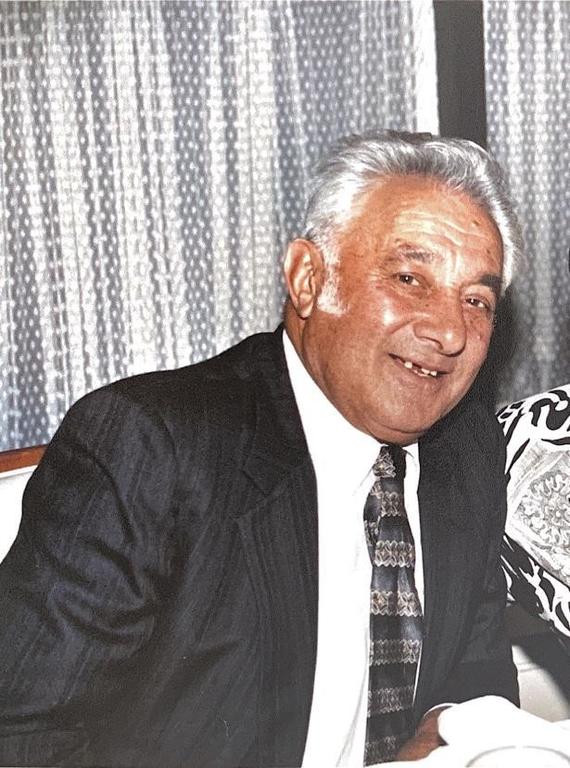 We encourage you to share any memorable photos or stories about Sabino. All tributes placed on and purchased through this memorial website will remain on in perpetuity for generations.

We are thinking of you during this difficult time.

Blessing on Rose and the Pennetta Family May you Rest In Peace Sam Love And Sympathy Rita,Tom,Meg and Christopher