To share your memory on the wall of Sister Virginia Rahilly, sign in using one of the following options:

Provide comfort for the family by sending flowers or planting a tree in memory of Sister Virginia Rahilly.

Provide comfort for the family of Sister Virginia Rahilly with a meaningful gesture of sympathy.

Sr. Ginny was born in New York 1936, the daughter of Joseph and Regina (Ecay) Rahilly. She attended Resurrection Elementary and High School in Rye, NY. Sister received her BA from Good Counsel College, and an MA from Manhattan College. Sister also received an MS from the College of St. Rose in Albany and an LPN from Elizabeth Seton College.

Sister spent many years in education at St. Frances de Chantal Elementary School and Preston High School. She was also an Assistant professor at Monroe College. Sister used her talents in working with the mentally and physically challenged throughout the area preparing them for the sacraments. After receiving her LPN certification Sister worked at St. Agnes Hospital.
Sister Laura Donovan, President of the Sisters of the Divine Compassion said, “Sr. Ginny was a blessing to this community. Her life of generous and compassionate presence and service will remain in our hearts and memory.”
Sister Virginia is survived by her Sisters of the Divine Compassion, her sister, Jeanne Bolitho, her cousin, Msgr. Paul Rahilly and many nieces and nephews. She was predeceased by her sister Mary Jane St. John and her brother, Joseph Rahilly.
The wake will be on Wednesday, September 4 at the Chapel of the Divine Compassion, 52 North Broadway, White Plains, NY beginning at 9:30. The Mass of Christian Burial will follow at 11:00. Interment will be at Mt. Calvary Cemetery, White Plains, NY. Arrangements will be handled by McMahon, Lyon & Hartnett Funeral Home.

Receive notifications about information and event scheduling for Sister Virginia 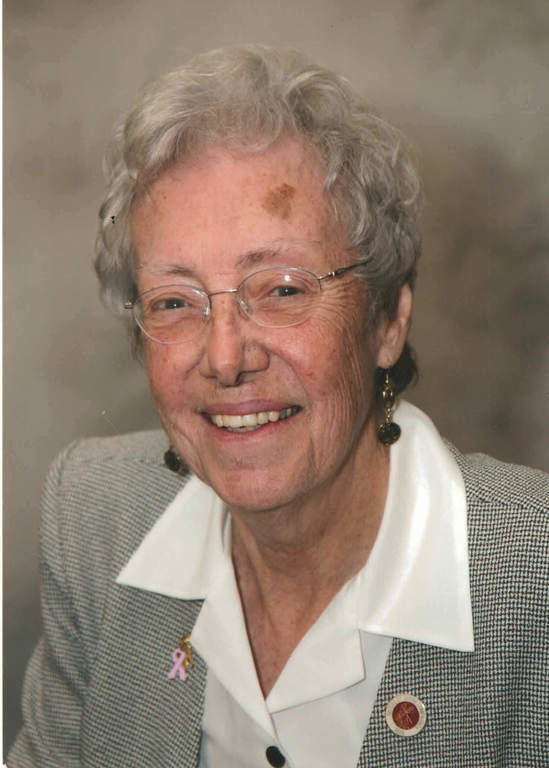 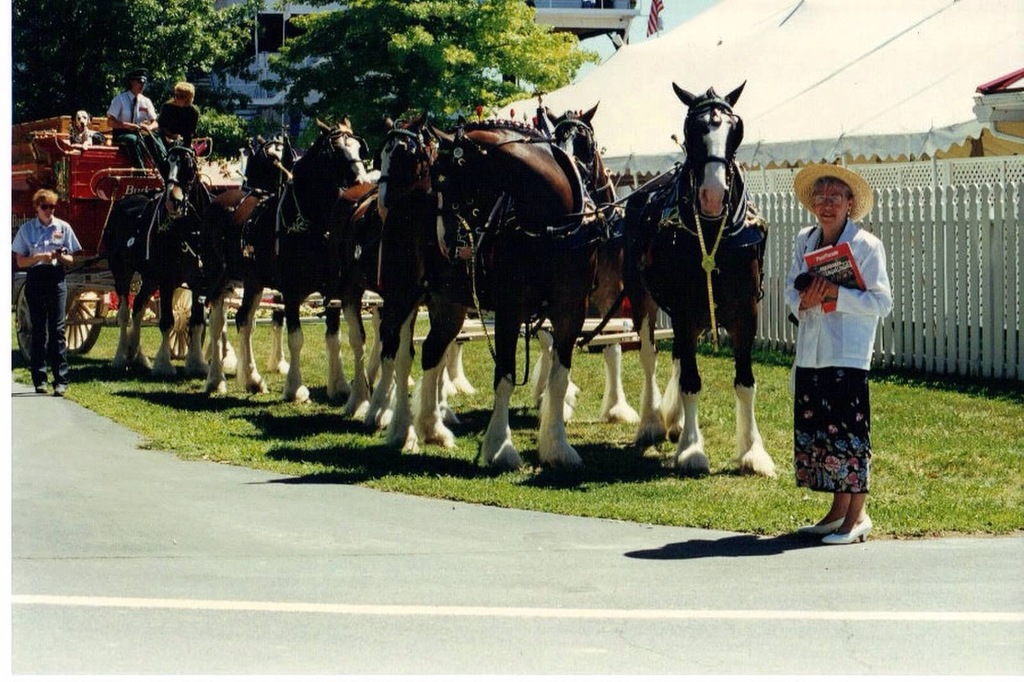 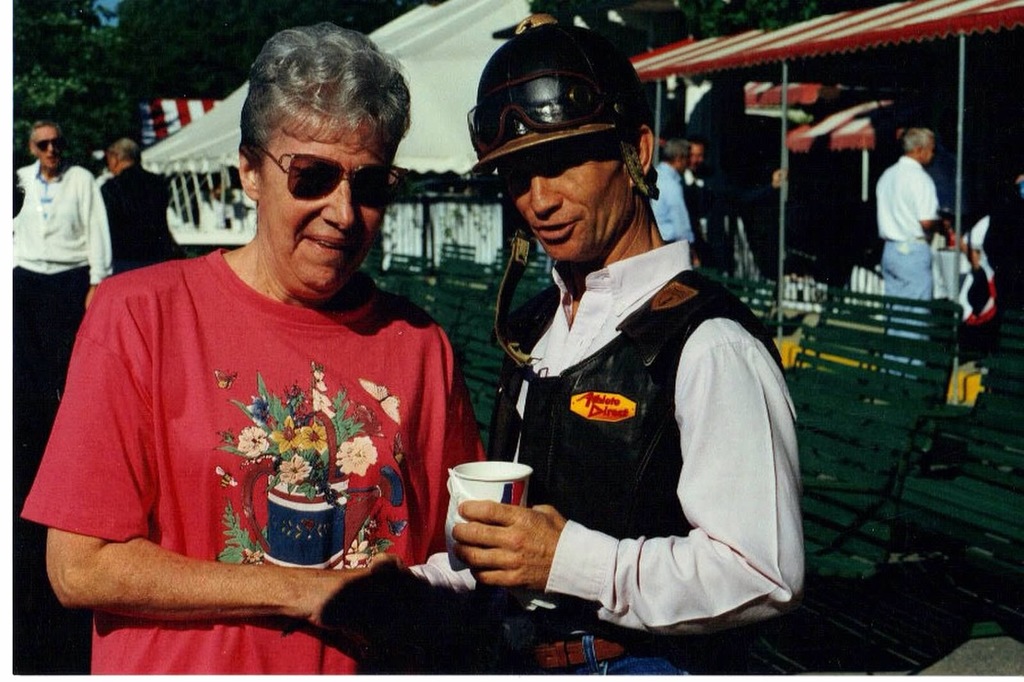 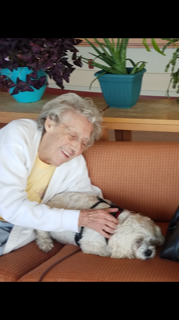 We encourage you to share any memorable photos or stories about Sister Virginia. All tributes placed on and purchased through this memorial website will remain on in perpetuity for generations.

Sister Ginny was simply saintly! A lovely, smart, feisty, and funny, yet sweet and gentle soul, who had befriended my mom while roommates these past few months at St. Cabrini Nursing Home. She had called mom a blessing, though we felt equally about Sister, who would rally for the rights of another patient, and oftentimes be found holding the hand of another patient in distress, or simply if lonely.
Despite Sister's eventual decline, she apologized for not being "able to keep mom company" after dinner, as she usually had, seated side by side, watching Jeopardy followed by Wheel of Fortune;
yet another example of Sister's unselfish care for others...
Mom and I were both in the room when Sister had passed.
A few minutes earlier, another resident and I had said a "Hail Mary" at the foot of her bed.... I returned to caregiving mom and in the peaceful routine of my nightly interchange with mom, and within those short, prayerful last minutes, Sister was suddenly gone.
What a blessing it has been to have known Sister Ginny, despite it's brevity, and a true honor to have been with her during her last earthly moments.
We think of Sister, and always will, with joy and gratitude.
Rest well, "my friend." (as she referred to mom)….
Joan and Shirley Ferraro
Comment | Share Posted Sep 03, 2019 at 02:27pm via Condolence

Pattie Wilcox, Susan, Phillip and Sarah Masterson sending love and prayers. The world is better off because she was here. Missing her dearly.
Comment | Share Posted Sep 01, 2019 at 07:29pm via Condolence

To all who mourn the passing of Sister Ginny, my condolences and prayers as we grieve. She was my dear cousin and one great person who served so many people with love and service. She was a faithful follower of Christ and may she rest in eternal peace.
Comment | Share Posted Aug 31, 2019 at 04:11pm via Condolence
RP

Peggy and Jerry Nelson and family send our loving condolences to Sister Ginny’s Sister Jeanne, many nieces, nephews, cousins and to her Sisters in Religious life. We will have a Mass said here in Our parish for Ginny so that we can attend. Love to all.
Peggy and Jerry.
Comment | Share Posted Aug 31, 2019 at 03:32pm via Condolence
RP

Rod Patrick, husband of Sue Patrick,RIP, Sr. Ginny’s cousin, sends his condolences to Ginny’s sister Jeanne, her nieces and nephews and many cousins. Condolences as well to her Religious Sisters of Divine Compassion.
Comment | Share Posted Aug 31, 2019 at 03:18pm via Condolence