To share your memory on the wall of Sr. Janet Meehan, sign in using one of the following options:

Provide comfort for the family by sending flowers or planting a tree in memory of Sr. Janet Meehan.

Provide comfort for the family of Sr. Janet Meehan with a meaningful gesture of sympathy.

Sister Laura Donovan, President of the Sisters of the Divine Compassion said, “A talented artist and compassionate teacher, Sister Janet’s gifts will long survive.”
Sister is survived by her Sisters of the Divine Compassion, her sister Marilyn Rhode and her husband David, her brother, John Meehan, two nieces, Joanna Meehan Rhodes and Elizabeth Meehan Barrow.
A wake and funeral mass will take place on Saturday, June 20 at the Chapel of the Divine Compassion. The wake will be from 9:45 – 10:45 followed by the liturgy. Interment will be at Mt. Calvary Cemetery, White Plains, NY. Arrangements will be handled by McMahon, Lyon & Hartnett Funeral Home.

Receive notifications about information and event scheduling for Sr. Janet 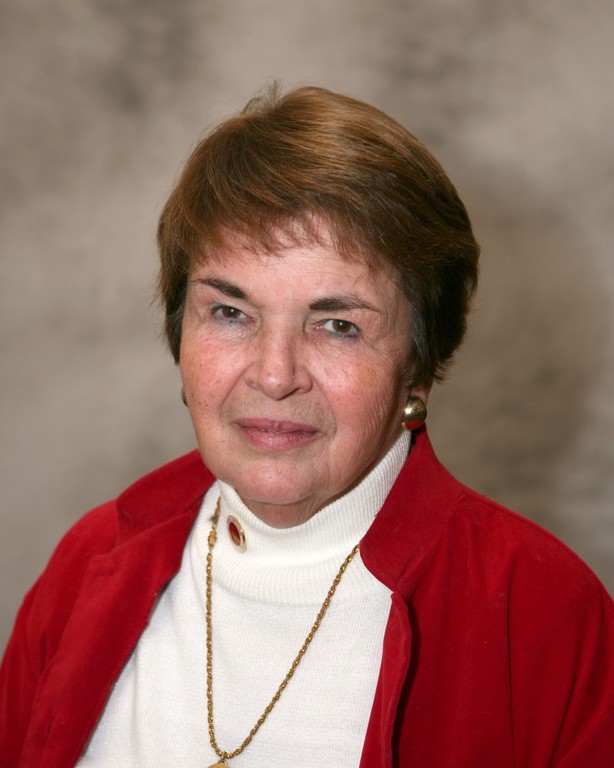 We encourage you to share any memorable photos or stories about Sr. Janet. All tributes placed on and purchased through this memorial website will remain on in perpetuity for generations.

Sr. Janet was an inpiration to me when I coached the Our Lady of Lourdes Poughkeepsie Cross Country Girl's team 1992-93. May she Rest In Peace. Prayers sent.
Comment | Share Posted Jun 19, 2020 at 06:07pm via Condolence
MA

May her memory live on in this grove of trees and in our art planted 5 memorial trees for Sr. Janet Meehan

With love and hugs from all the gawky teenagers that Sr Janet taught to run like gazelles. You will be in our hearts always- and on every run.

I worked with Sister Janet for 10 years in the 1980's at JFK. She was a remarkable teacher and coach who was demanding, but fair in the classroom and on the track.She was always perfectly dressed and once you got to know her possessed a great sense of humor. It was an honor to know her and no doubt she left a lasting impact on a great high school.
Comment | Share Posted Jun 19, 2020 at 03:06pm via Condolence

Sister Janet has been on my mind many times over the decades since I was her student at JFK. She was my advocate when I felt overwhelmed by college and scholarship searches. She provided a refuge in her art room for many of us. She insisted that we learn the basics before "getting fancy". She was tough but fair and kind. She pushed us to be the best we could be. I'm so glad she was in my life.
Comment | Share Posted Jun 19, 2020 at 11:47am via Condolence