To share your memory on the wall of Suzanne Raimondi, sign in using one of the following options:

Provide comfort for the family by sending flowers or planting a tree in memory of Suzanne Raimondi.

Provide comfort for the family of Suzanne Raimondi with a meaningful gesture of sympathy.

Her kind and gracious nature meant she never met a stranger and she will be greatly missed by all who knew and loved her. The family would also like to thank Annemarie, Sumarah, Nelista, and Claudia, among so many others, for their loving care of Sue.

In lieu of flowers, and in honor of Sue’s favorite saint, the family requests donations are sent to St. Jude Children’s Research Hospital (stjude.org).

Receive notifications about information and event scheduling for Suzanne 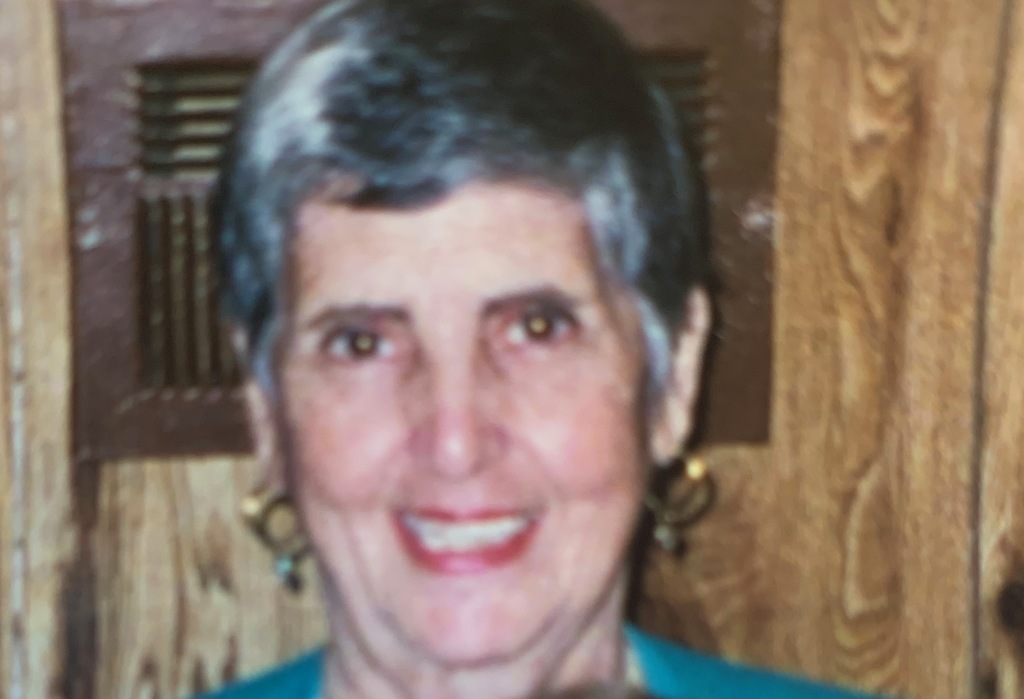 We encourage you to share any memorable photos or stories about Suzanne. All tributes placed on and purchased through this memorial website will remain on in perpetuity for generations.

All our love and sympathy! Sandi Decker, Bingy, Johnny and Stacie Decker and family.

Flowers were purchased for the family of Suzanne Raimondi.
Order Now | Show All
Comment | Share Posted Sep 28, 2019 at 12:47pm via Floral Arrangements
LE

Dear Stephanie, Ron, and Zac, We are so sorry for your loss. We love you and are praying you will find comfort and peace. All our love and prayers,

It was our honor to know Sue. We will always remember her friendly nature and how warm and welcoming she always was to our family. We extend our condolences to the Habermann and Hoina families on the loss of their dear Mom.
Comment | Share Posted Sep 27, 2019 at 04:47pm via Condolence
HS

Rest in Peace. Love from the Mancuso Family

Flowers were purchased for the family of Suzanne Raimondi.
Order Now | Show All
Comment | Share Posted Sep 27, 2019 at 12:33pm via Floral Arrangements
HS

Flowers were purchased for the family of Suzanne Raimondi.
Order Now | Show All
Comment | Share Posted Sep 27, 2019 at 10:38am via Floral Arrangements