To share your memory on the wall of Thomas Hayes, sign in using one of the following options:

Receive notifications about information and event scheduling for Thomas

We encourage you to share your most beloved memories of Thomas here, so that the family and other loved ones can always see it. You can upload cherished photographs, or share your favorite stories, and can even comment on those shared by others.

Posted Oct 20, 2020 at 08:17am
With loving memories of "Thomas Hayes", From all your friends at Millwood Lumber

Flowers were purchased and a memorial tree planted for the family of Thomas Hayes. Send Flowers

Posted Oct 20, 2020 at 07:15am
With deepest sympathy, from your friends and family at East Haven Builders Supply

Posted Oct 19, 2020 at 11:04pm
To the entire Hayes Family,
I was fortunate enough to go to school with Tommy and play baseball with him. As I was a pitcher and he was a catcher we spent alot of time together during our days at WPHS. Tommy was one of the grittiest catchers and fierce competitors you could ever encounter. My heart is broken because we lost one of life's "good" guys. My prayers are for you the family and of course for Tommy. Till we meet again my friend! No blocking home plate in heaven my man! 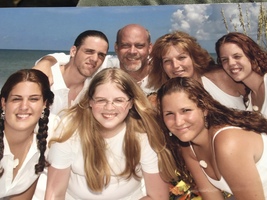 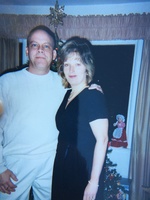 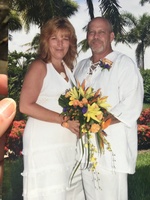 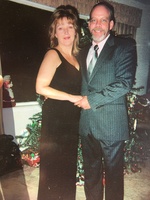